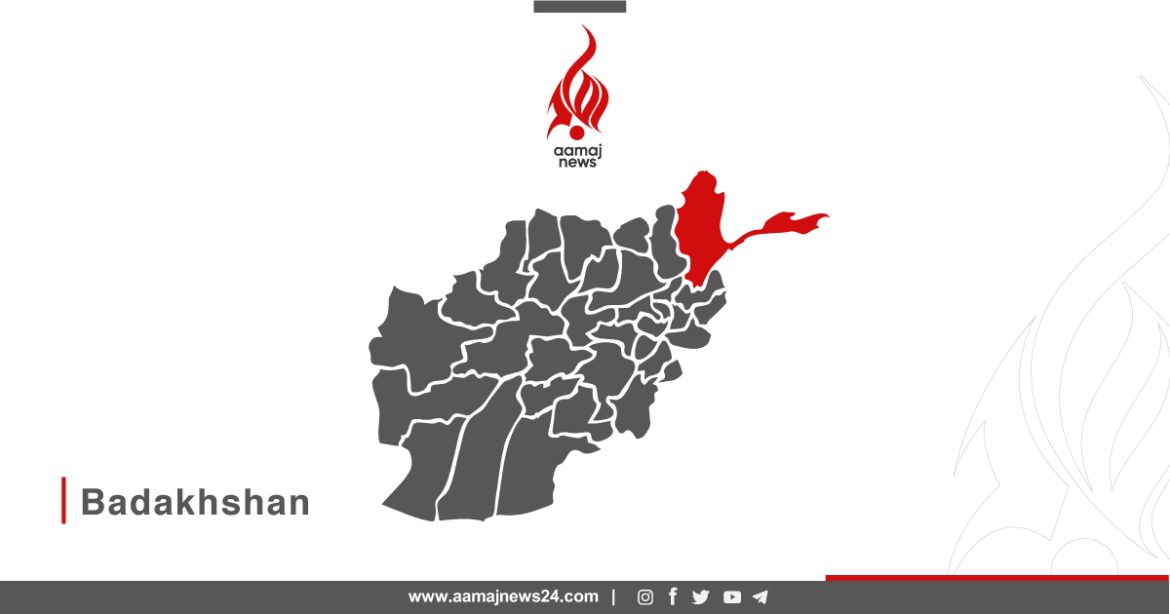 Sources told Aamaj News that the vehicle carrying the Taliban head of environment department in Badakhshan, Fazl-ur-Rahman Ibrahimi, ran over a bomb in Yaftal Sufla district of Badakhshan.

According to the sources the incident took place this morning in Jungle Wakil area of Yaftal Sufla district.

The sources added that three people including head of environment department wounded.

So far no group has claimed the responsibility for that incident.