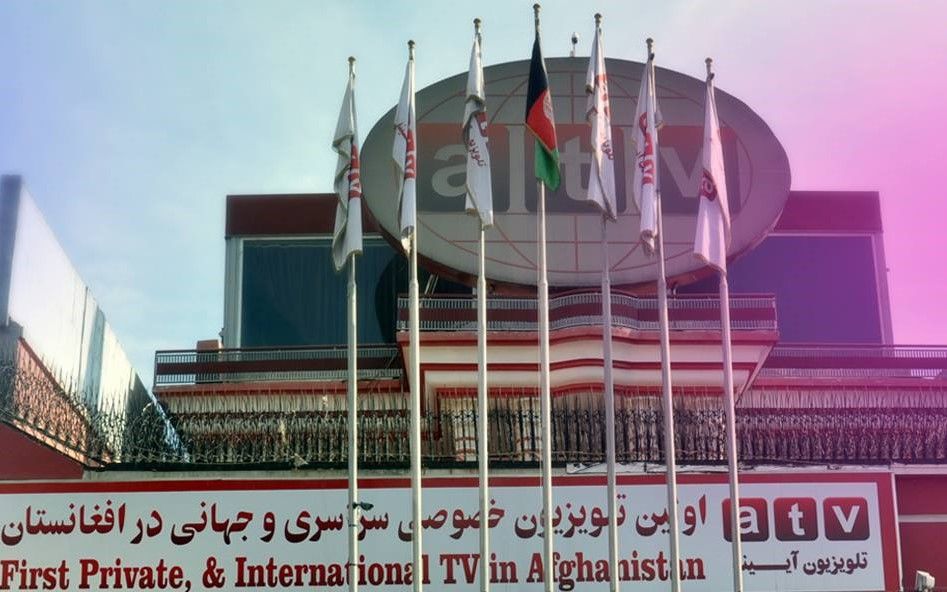 AFJC said that after Taliban’s domination, a large number of media outlets have stopped their activities.

AFJC expressed its hope that the economic problems and restrictions imposed on media be resolved and media once again find their own place and people benefit the freedom of expression.

Ayna private television was fouded by economic support of former vice president, and leader of leader the National Islamic Movement of Afghanistan, Marshal Abdul Rashid Dostum, and it was the first private television station in Afghanistan to operate in Kabul since 2004, few years after the fall of the Taliban.

‘Terrorism remains a constant threat, not only to the security of the region but to the entire world’: Guterres