All concentration must be on providing a lasting peace and forming an inclusive govt, Atmar says 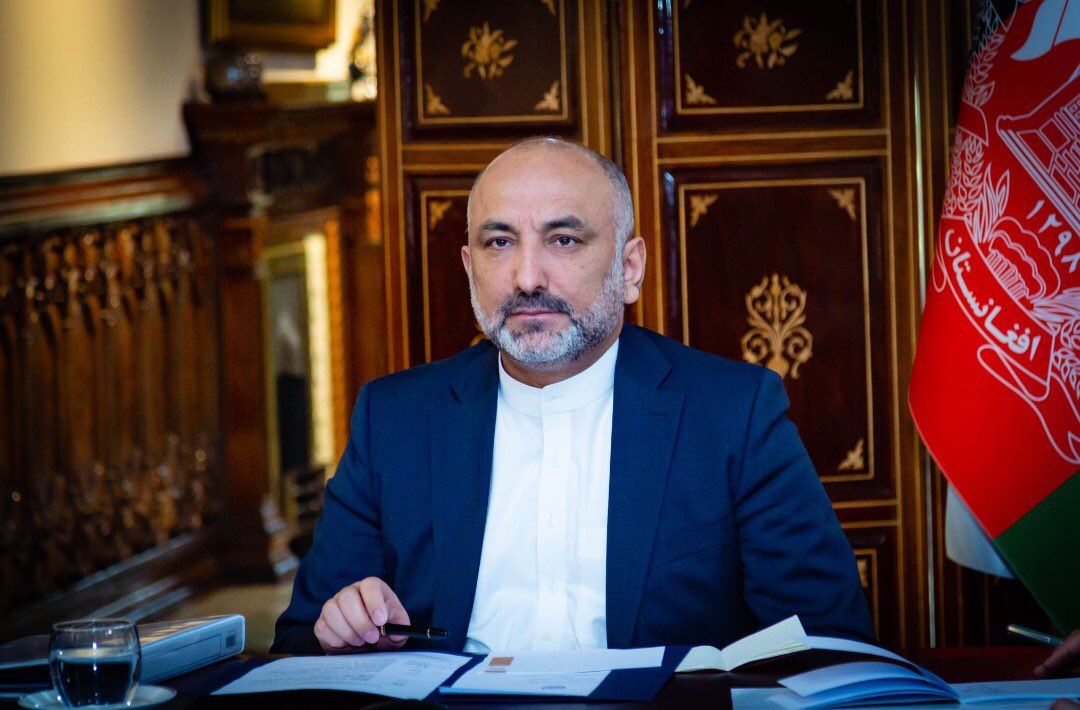 Former foreign minister, Mohammad Haneef Atmar, in a series of tweets says that it is the right time to concentrate on providing a lasting peace and forming an inclusive government in which human, and women’s rights are considered.

Mr. Atmar says that the decision of the UN Credentials Committee which accepted deeds of Islamic Republic of Afghansitan, and implied that Taliban must be aware, if they want that their government be like other legal governments, first they should obtain internal and international recognition.

He reiterates that the time is ripe to restart intra-Afghan peace talks to make an inclusive political agreement based on some neccessary commitments of Doha Peace Agreement.

Mr. Atmar adds that an agreement between Afghans can solve political, security, humanitarian, and economic crisis, plus the other countries will recognize the new government as well. He says it is the right time to make a decision.

Sadra has been freed from clutches of abductors