Foreign ministry of I.R. of Afghansitan says that a broad-based govt is the only solution 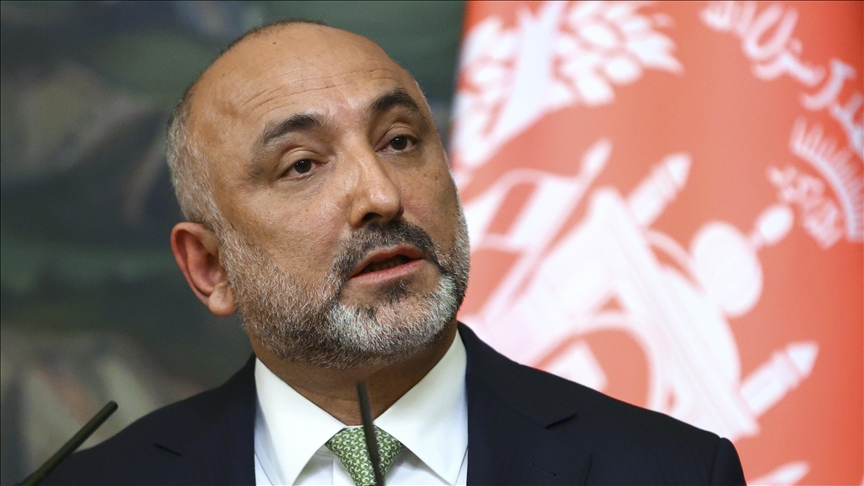 In series of letters which are sent to Organisation of Islamic Cooperation (OIC) this time foreign ministry of Islamic Republic of Afghansitan sending another one says that a broad-based government is the only solution.

According to this letter a government which is based on the will of people, Islamic values, human rights including the women’s rights, social justice and ensuring that Afghansitan’s territory will not be used for terrorism and proxy wars is needed.

The ministry expresses in the letter that the resumption of intra-Afghan negotiation based on the provisions of Doha Agreement is neccessary to form such a government.

The foreign ministry of I.R. of Afghansitan welcomes the UN decision on Afghansitan’s seat, and expect the OIC to take such a stance. It also expresses its gratitude to international community including Islamic countries for providing humanitarian assistance for Afghans.

Imposing a nonelected tribal system will cause the continuation of war, Jamiat-e-Islamin party says