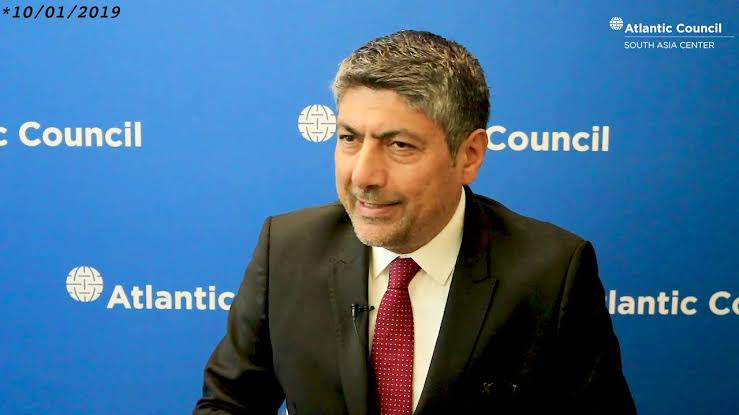 A non-resident Senior Fellow at Atlantic Council and CEO of Silkroad Consulting LLC, Omar Samad, says that it has been the fourth time in almost half a century, the people of Afghanistan are experiencing acute poverty.

Mr. Samad in a report to Atlantic Council called the sudden loss of livelihoods and income as a result of crippling international sanctions, frozen financial assets, and a man-made recession imposed on the country’s aid-dependent economy after the fall of Kabul last August.

According to Mr. Samad helping Afghans bypassing the Taliban would have no tangible result, instead a durable and Afghan-owned solution will need a two-pronged policy approach involving the Taliban and key Afghan and foreign stakeholders through enhanced engagement and a political action plan to address key shortcomings.

Samad believes that offering humanitarian assistance to a country with 35 million population is not a long-term solution, though it is necessary right now.

Samad pointing out the efforts of the UN to support Afghans by food, said a parallel effort is also needed on the political front to overcome governance barriers, build trust, and strengthen domestic resilience as well as develop a consensus on the way forward, thus reducing or eliminating the impact of the sanctions regime.

US and its allies are trying to lure Russia into a war in Ukraine: Putin