Former deputy minister of interior affairs apologizes to the nation 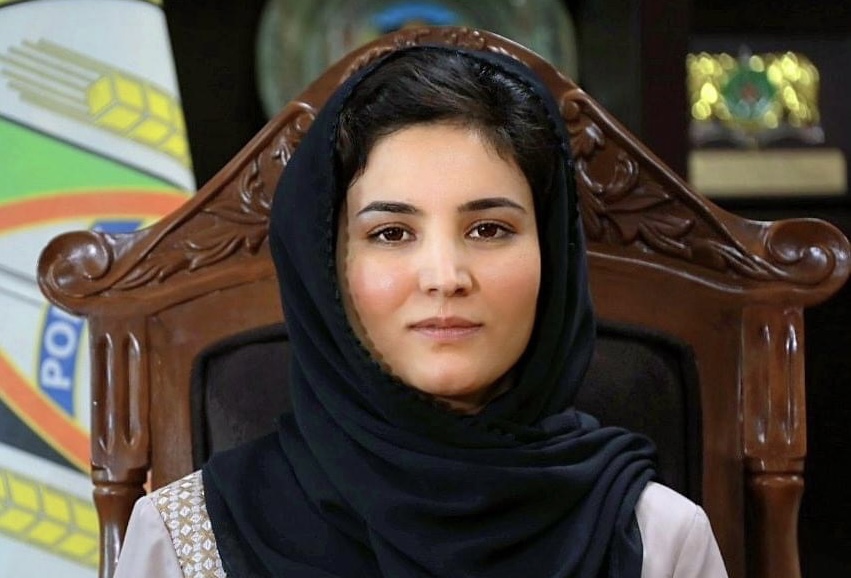 Former deputy minister of interior affairs, Hosna Jalil, yesterday November 26 releasing a post on her Facebook page apologized to the nation, and called on political leaders to apologize.

She said when the turn of political leaders, who are much more experienced than her, to apologize to the nation is over, it will be the turn of her generation to apologize.

She reiterated that she apologizes to the nation representing all political leaders who have turned the country upside down, and sold it to neighbors cheap and cheaper since 2001.

“If intl community does not recognize the Taliban, ISIS will reclaim the power.” Shaheen says