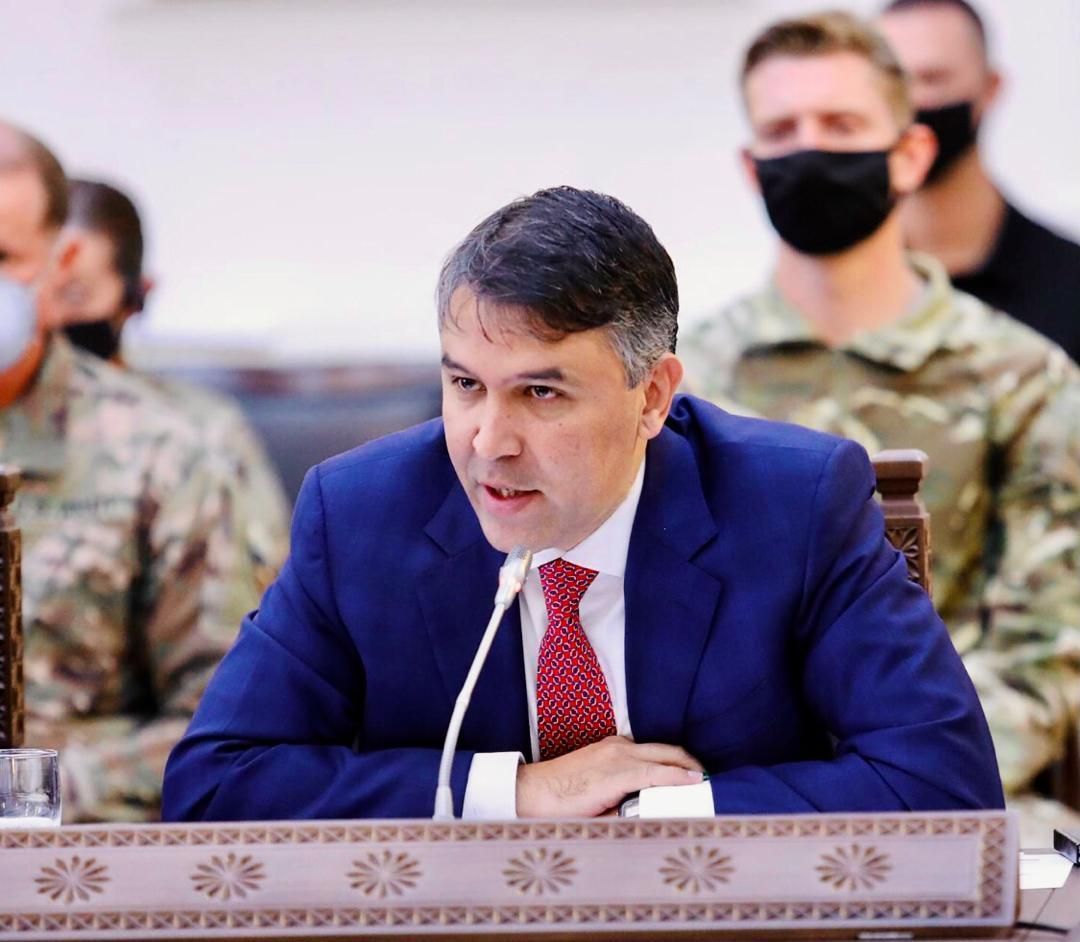 He in a tweet informs that Taliban are distributing Afghan identity card and passport to terrorists consulting with circles in Pakistan’s army.

Andarabi believes that Taliban distributing identity card to international terrorists including their leaders want to evade the pressure and sanctions of the Financial Action Task Force (FATF) on supporting terrorists.

Instability in Afghanistan creates the risk of exporting terrorism and drugs to the territory of the Collective Security Treaty Organization (CSTO): Russian defence minister