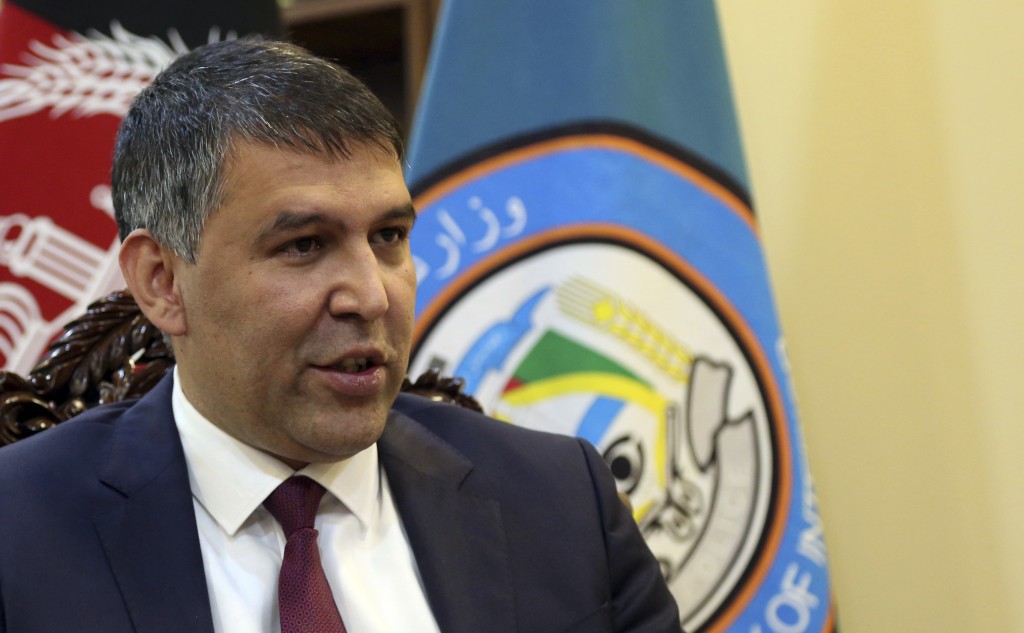 Former interior minister, Masoud Andarabi, reacting to three-day gathering of Ulema in Kabul said that Taliban had nothing to offer in their gathering, and as it was predicted they were wandering to gain eligibility.

“Taliban clearly stated that they are not ready to give up their wrong assumption about Islam, personal rights and freedom in a diverse society,” he stated in a tweet.

Mr. Andarabi believes that Taliban have cut all the ways for cooperation, and even their supporters have no idea whether they risk to continue to support the Taliban.

“People of Afghanistan know that Taliban are not reformable, and other terrorist groups are continuing their activities under their rule which are serious threats to Afghanistan, region and the world,” Andarabi reiterated.

The news comes as former chief of national security, Rahmatullah Nabil, reacting to the gathering of Taliban said the gathering resembled to graduation ceremony of Mullahs.

It is mentionable that the Taliban-Ulema three-day gathering ended in Kabul, and they releasing a statement supported the Taliban regime.