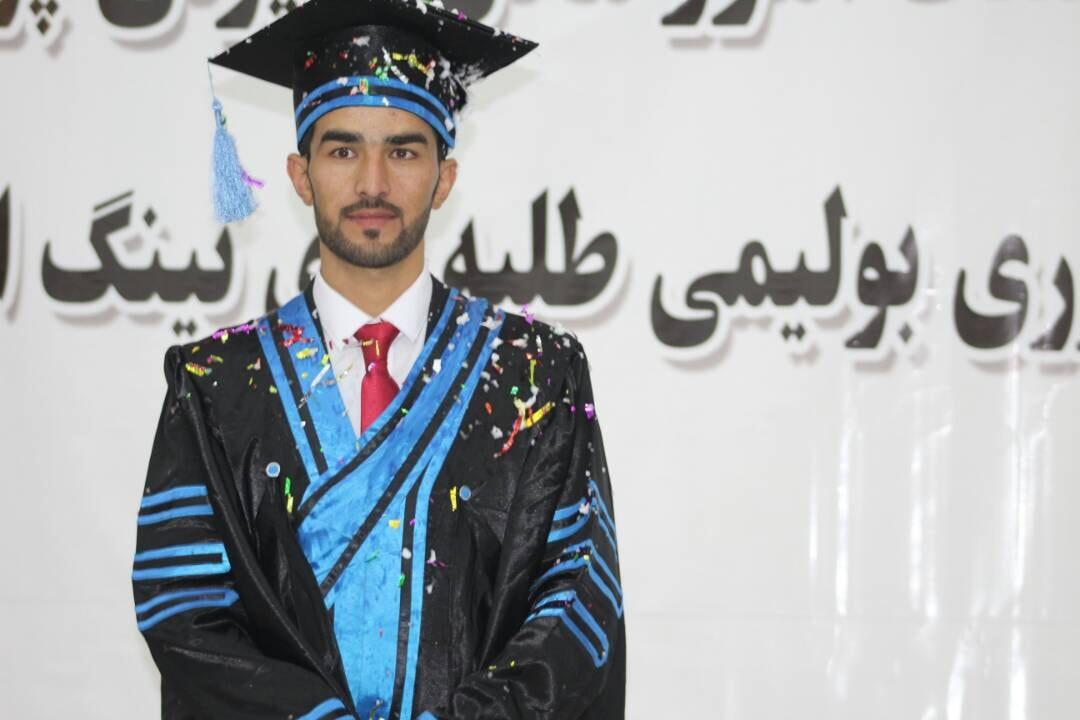 Taliban arrested a young Andarabi man in Kabul as they continue to arbitrarily arrest people.

Relatives of Wali Ahmad Andarabi told Aamaj News that the Taliban intelligence forces arrested him in Lisa Maryam neighborhood because he is from Andarab.

They added that they have no information about his situation.

The news comes as Taliban have repeatedly arrested young people in Kabul and other provinces under different pretexts.

According to reports Taliban arrested dozens Panjshiri youths accusing them of affiliation with the National Resistance Front of Afghanistan.