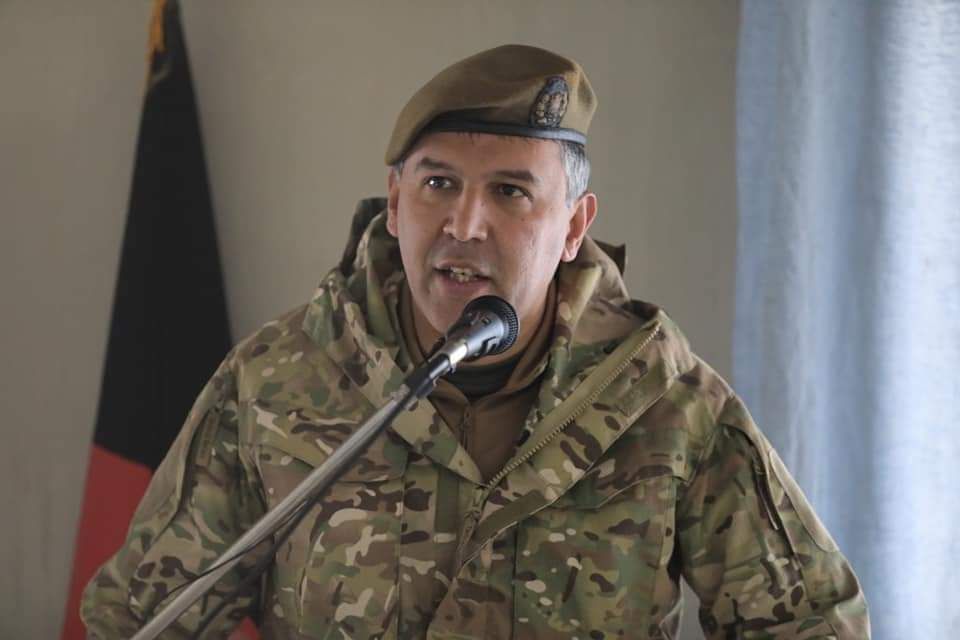 Former interior minister, Masoud Andarabi, says it has been a long time that Taliban have held meetings with numerous countries behind closed doors.

Mr. Andarabi says this meeting will be held publicly, and the others were behind closed doors which is the only difference. But adds Taliban cunningly enter Oslo summit in Norway with agenda of Pakistan’s Inter-Services Intelligence (ISI), and they will not speak out honestly and reveal their support of radicalism and terrorism.

“Talibanism will not change easily, and they will not give up supporting their terrorist brothers,” Andarabi says.

He adds that when Taliban accept an elect and decentralized government as framework of meetings, the meetings will be productive.