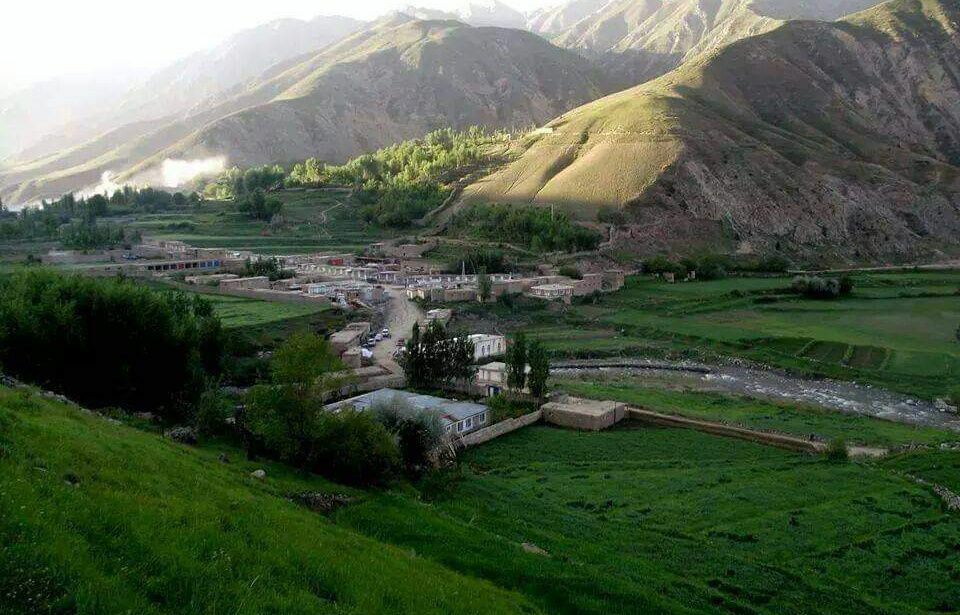 Local sources in Baghlan told Aamaj News that Taliban shot a 17-year-old teenage in front of his family in Andarab.

According to the sources the teenage named Shamsullah.

They added that when the Taliban heard the firing, they started to search house-to- house, and during the search they shot Shamsullah. But Taliban refuse to comment regarding this incident.

The news comes as it has been a week since the start of conflict between resistance forces and Taliban in Andarab, and still the clash rages on. Some sources add that Taliban resorted to kill civilians as they defeated in this conflict.

Taliban flogged a man and a woman for having affairs