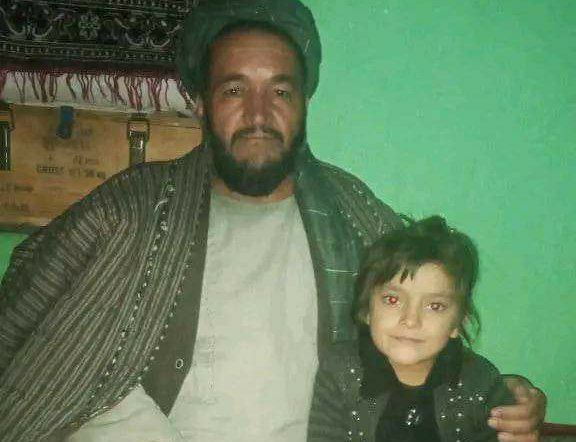 Local sources in Baghlan told Aamaj News that a commander of the National Resistance Front (NRF) killed in Andarab, Baghlan, fighting against the Taliban.

According to the sources, the commander named Shukor and killed on Monday July 17, 2022, fighting against the Taliban in Jar Qasan valley, Andarab district of Baghlan.

The news comes as the NRF said that its forces repelled the attacks of Taliban in Andarab, and 17 Taliban fighters killed. Additionally, their defense minister, Mullah Yaqoob, returned Kabul in despair.