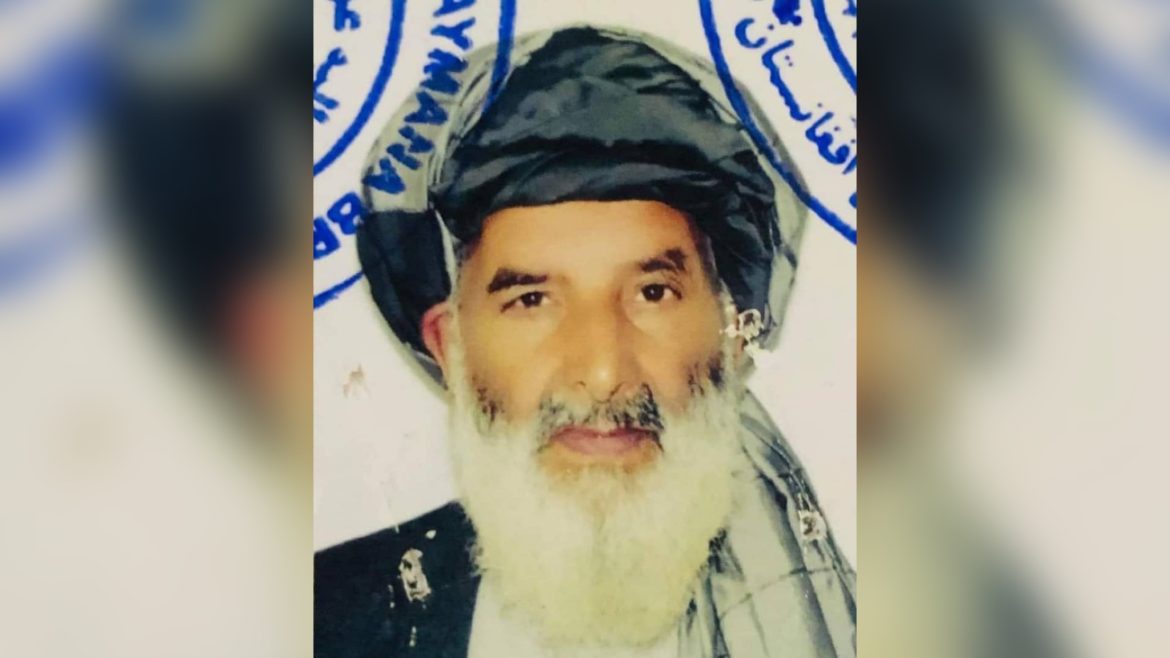 According to the sources he left his house two days ago in center of Faryab, and his dead body was found in PD 6, Yakbagh area of the city.

In the meantime, Mohammad Ismael Forqani, director of counternarcotics in Faryab confirming the incident said the motive of his death is domestic problems.

Mr. Forqani added that his son has been arrested relating to this case.

Iran: The Taliban rule in AFG added to the number of child laborers in Iran