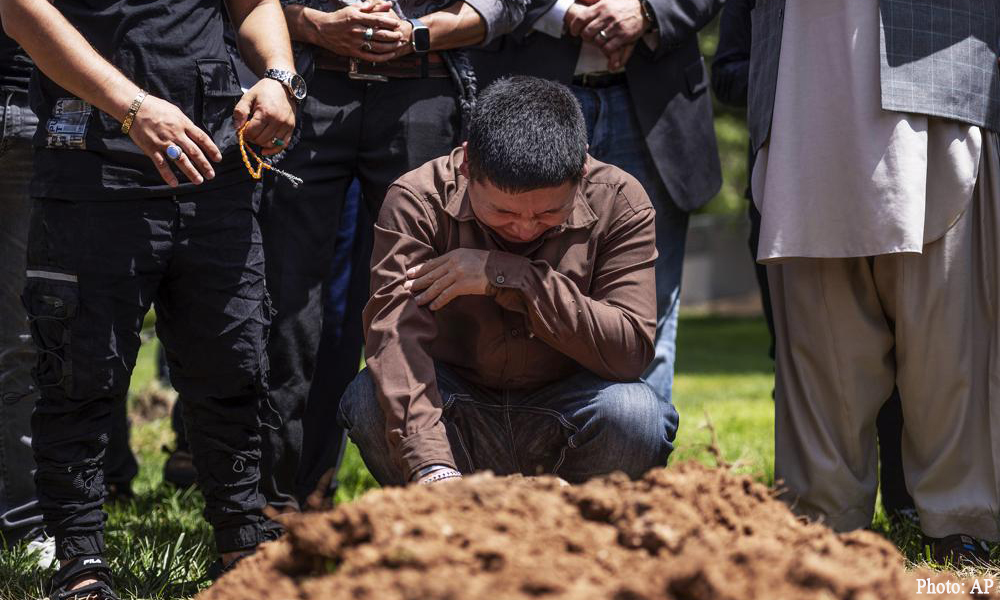 Authorities in the city said that he is suspected in the slayings of two others whose deaths sparked fear in Muslim communities nationwide.

Police in Albuquerque have arrested Muhammad Syed and officially accused him of killing two Pakistani men.

Police said that still the motive of the act is not clear.

In the past nine months four Muslims killed in New Mexico city.