The attack on Hazara worshippers in Mazar-e-Sharif is a crime against humanity: Amnesty International 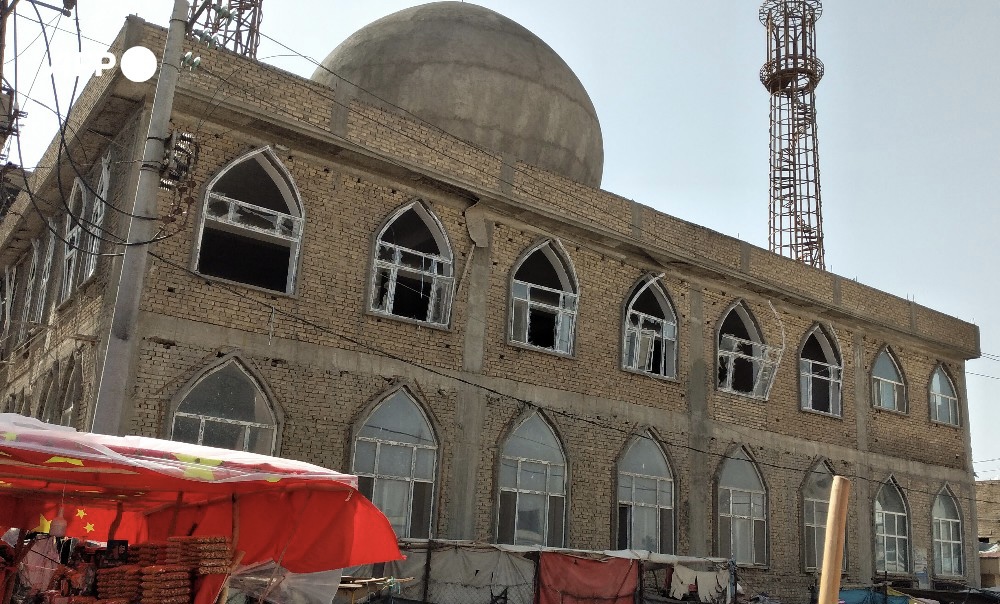 Amnesty International said the attack on Hazara worshippers in Mazar-e-Sharif that caused at least 31 deaths and wounded 90 others is a crime against humanity.

The organization added that it seems to be a part of a widespread or systematic attack against Hazara civilians.

“These trends of attacks clearly demonstrate that both – the Afghan authorities in the past and now the Taliban de-facto authorities- have been failing to protect the Hazara community,” Amnesty International said.

In recent days deadly explosions and attacks took place across the country specifically against Hazara community.