The Taliban regime is the most repressive regime in the world: The US envoy 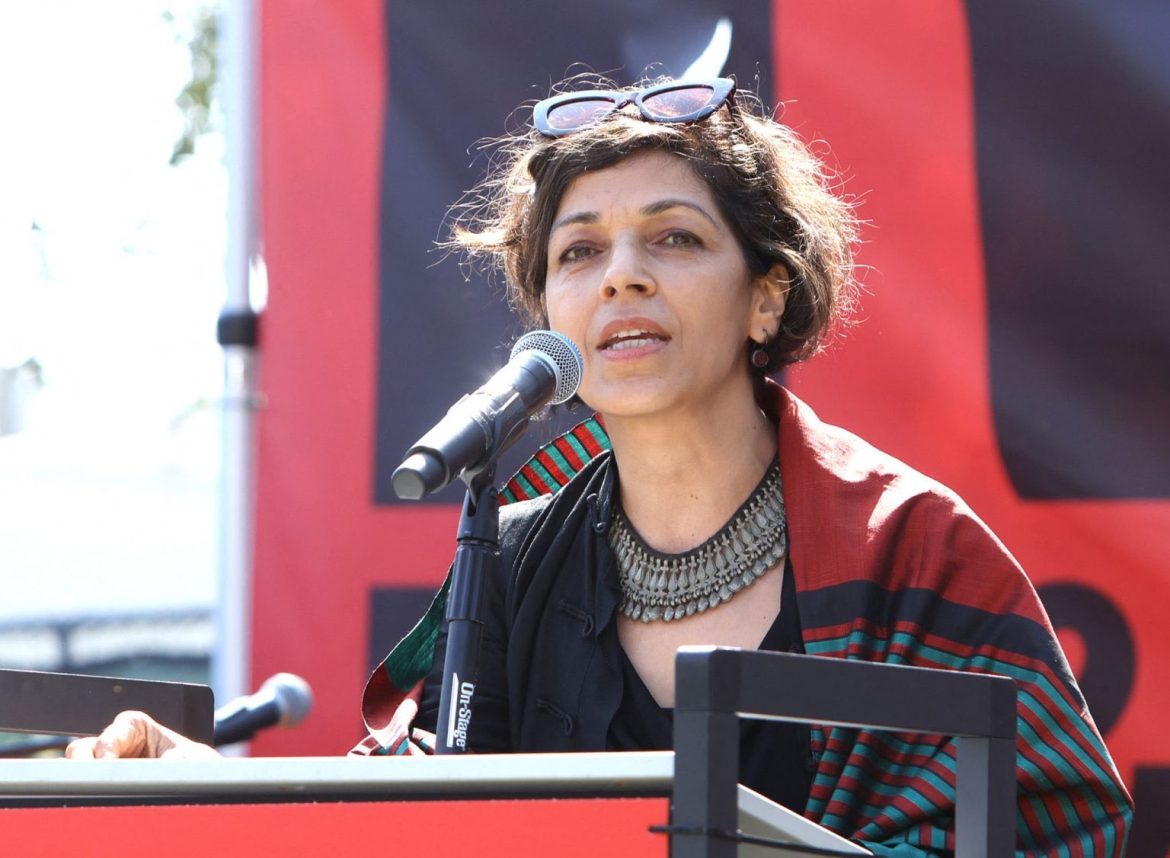 The US Special Envoy for Afghan Women, Girls, and Human Rights, Rina Amiri, in an interview with BBC said the Taliban regime is “the most repressive regime in the world.”

She added that sanctions on Taliban will remain in place because of their deeds.

“What continues to keep sanctions in place are the Taliban’s policies against the Afghan population… the Taliban have rendered Afghan women invisible. It is the most repressive regime in the world” US Special Envoy for Afghan Women, Girls and Human Rights said.

When she was asked regarding the economic crisis in Afghanistan whether it caused by the US or not? She responded that Taliban’s takeover was through military means and the sanctions remain in place because of their policies.

Taliban blame the US for current economic crisis in Afghanistan, and urge the US to unfreeze Afghan frozen assets.

The Taliban “puppet” group has not changed, but become more “savage”: NRF