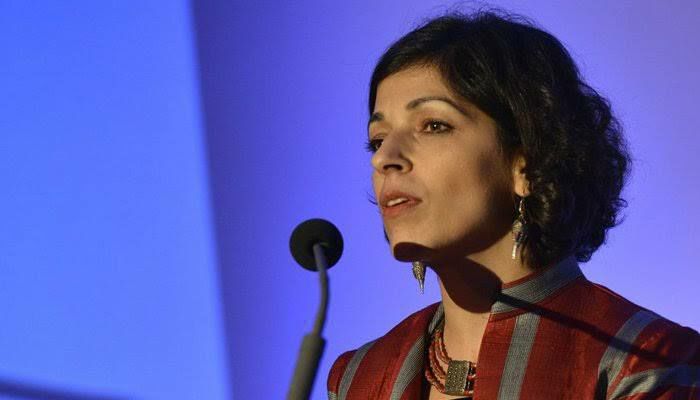 The US Special Envoy for Afghan Women, Girls and Human Rights, Rina Amiri, on International Day of the Endangered Lawyer stated that people in Afghanistan deserve an independent and impartial justice system while point to judges, lawyers and prosecutors whose lives are at stake.

“We stand with Afghan judges, lawyers and prosecutors whose life’s work promoting the rule of law was erased overnight by the Taliban. Courts have been dissolved, judges ousted, prosecutors sidelined and lawyers threatened,” Amiri tweeted.

“Its professionals, including women, deserve the right to practice their profession with dignity, security and respect.”

She added that former judiciary staff have been in danger after the Taliban decision regarding the courts.

The news comes as the Taliban announced general amnesty right after their domination in Afghanistan, but by the passage of time, there have been reports of arresting, torturing and murdering of former judiciary staff.

Dreams, hopes of girls ripped away in Afghanistan: UNESCO

Borrel vows to stand with women, Girls in Afghanistan