Female lawyers in Afg beg to feed their children: US Envoy 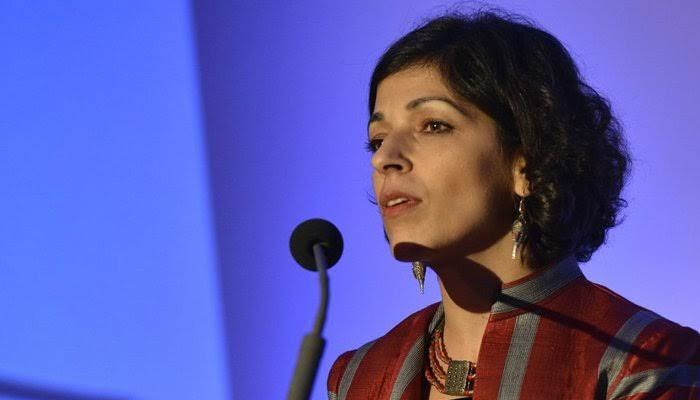 The US Special Envoy for Afghan Women, Girls and Human Rights, Rina Amiri, one year after the dissolving of the Independent Bar Association in Afghanistan said that the female lawyers have been sidelined from practicing law by Taliban.

Today November 24, 2022, Amiri tweeted that the Taliban dissolved the Independent Bar Association, which was a model of gender inclusion.

“Now women are sidelined from practicing law and many women judges and lawyers are forced to beg for food for their children rather than use their skills,” stated.

Ms. Amiri also called the current situation terrible saying the Taliban are ignoring the demands of the international community, which shows that they are becoming more defiant.

She has warned that the Taliban have once again put the country on a dangerous path by using their strict policies that did not end well before.

Last year on November 23, the Taliban government dissolved the Independent Bar Association under the Ministry of Justice.

Stranded Afghans in Qatar will soon call the US home: Blinken