The Taliban are not the ones who will stop oppression because of sharp criticisms and harsh condemnations: Amiri 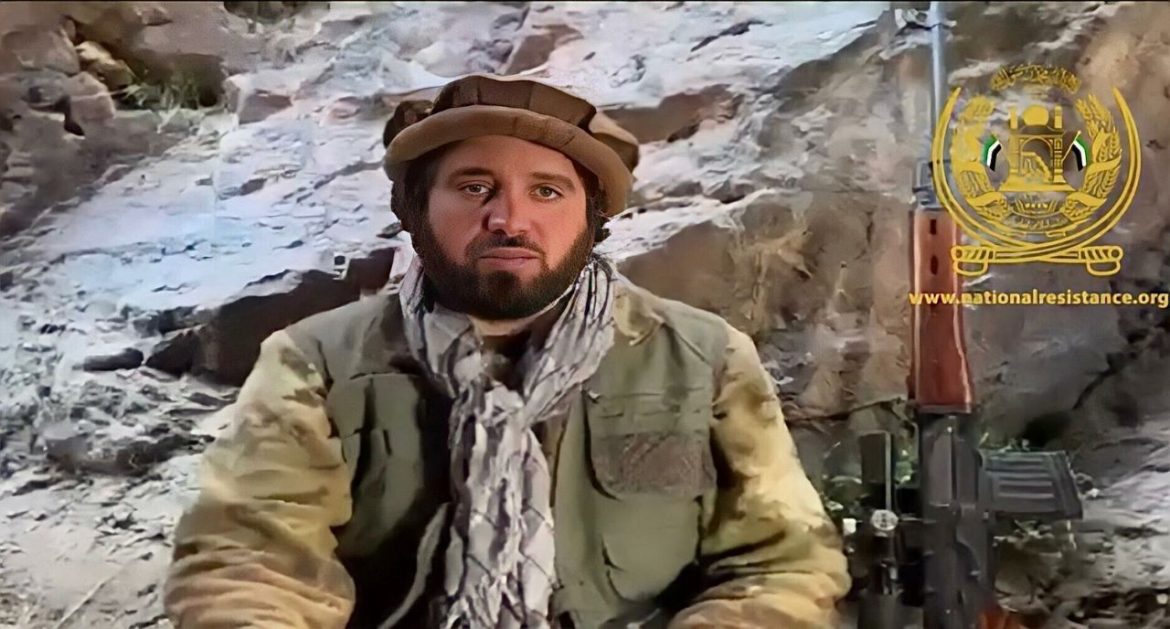 Khalid Amiri, one of the commanders of the NRF, said that building trenches in social networks and focusing all energy on them will not lead to the goal of destroying the Taliban.

Mr Amiri tweeted today (Friday, 26 August): “Criticism of governments on social media is good for reform, but we are not even facing a dictatorial government; rather, we are facing a terrorist group that has come to power by killing people, creating terror, and destroying public facilities, and in continuing this path and consolidating their rule, they do not hesitate to do any barbarism against the people.”

Amiri added: “According to the words of the national hero, if you do not unite, you will be destroyed, and if the people of Afghanistan do not take this battle from the virtual space to the real space, the Taliban are not going to stop oppression with sharp criticisms and harsh condemnations.”

Furthermore, he stated: ”Let’s stand together and for each other to have a land free from oppression, free from ethnic, gender and religious inequalities.”

The reopening of girls schools is a prime priority: EU SR for AFG