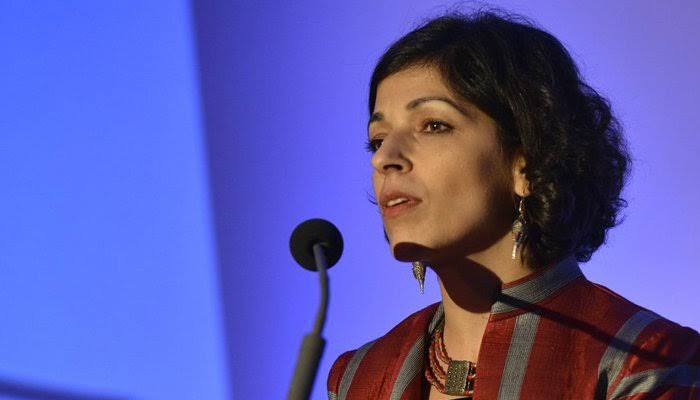 The US Special Envoy for Afghan Women, Girls and Human Rights, Rina Amiri, praised the stance of Afghan women and girls against the strict policies of Taliban.

“They are true heroes standing up in the face of threats, violence and imprisonment,” Amiri added.

“On International Women Human Rights Defenders Day, it is hard to find a more awe-inspiring example of courage than Afghan women and girls fighting for their right to education and work to feed their families.”

Ms. Amiri called on countries around the globe, especially the Islamic ones, to speak up against the dire situation of women in Afghanistan.

She emphasized that if half of the population is not allowed to contribute to society, world leaders, especially Muslim majority countries, should convey to the Taliban the consequences and costs that a country is going to pay.

“Women’s full inclusion must remain non-negotiable,” the US Envoy said.

The news comes as, Tomas Niklasson, the EU Special Representative for Afghanistan, expressed concern about the dire situation of women in Afghanistan at the Herat Security Dialogue in Tajikistan.

Tajikistan expresses concern about activities of terrorist groups in Afg