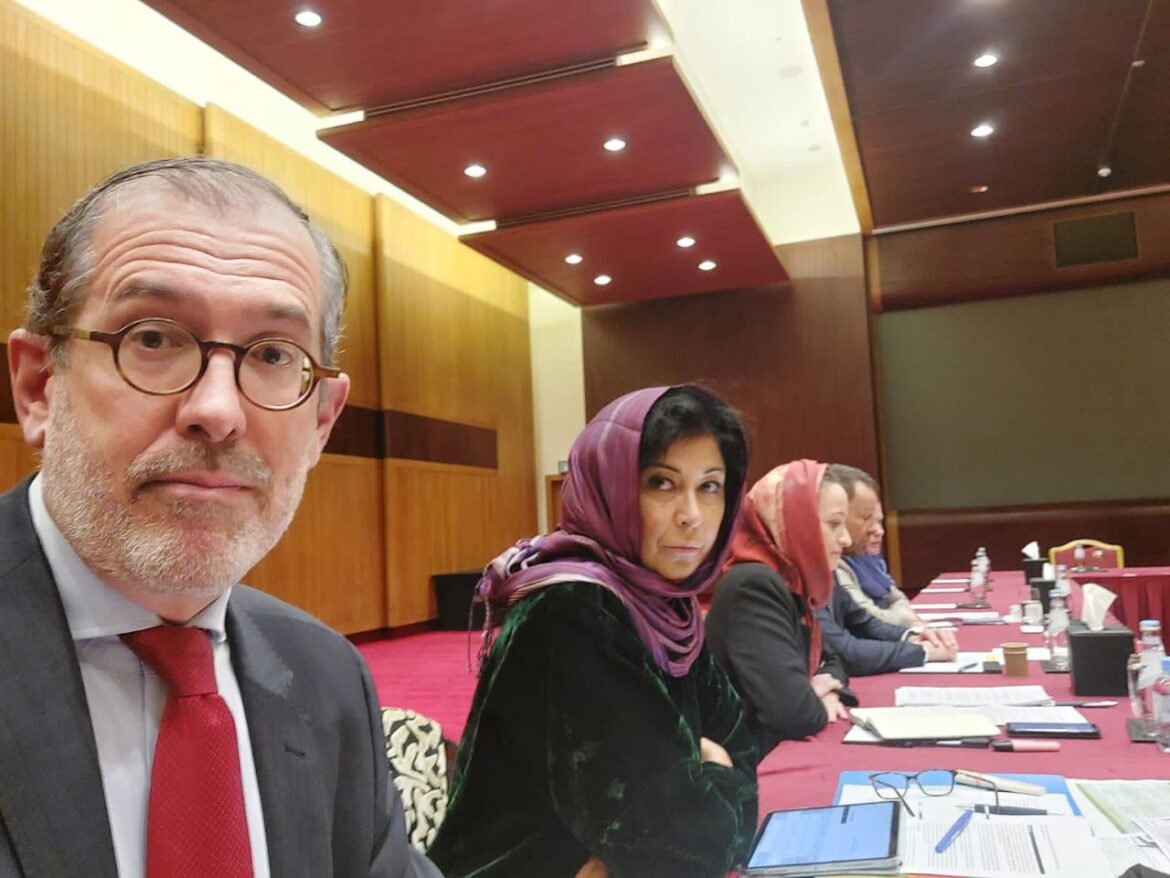 An Iranian-American journalist, author, and political activist, Masih Alinejad, criticized the presence of female representatives of the EU Parliament wearing hijab in meeting with Taliban in Qatar.

She in a tweet reiterated that the EU is normalizing the barbaric regime of Taliban.

A photo which is released of Taliban’s delegation and representatives of the EU Parliament shows some female Western politicians wearing hijab and sitting in front of Taliban authorities, in particular the minister of propagation of virtue and prevention of vice, Sheikh Khalid Hanafi.

“We the people of Afghanistan and Iran get jailed and lashes by morality police,” Alinejad added.

Masih Alinejad, earlier in an interview with National Union for Democracy in Iran (NUFDI) had said that Afghan women are extraordinary, that want to raise their voice and do not need any advice from the West.

‘Terrorism remains a constant threat, not only to the security of the region but to the entire world’: Guterres