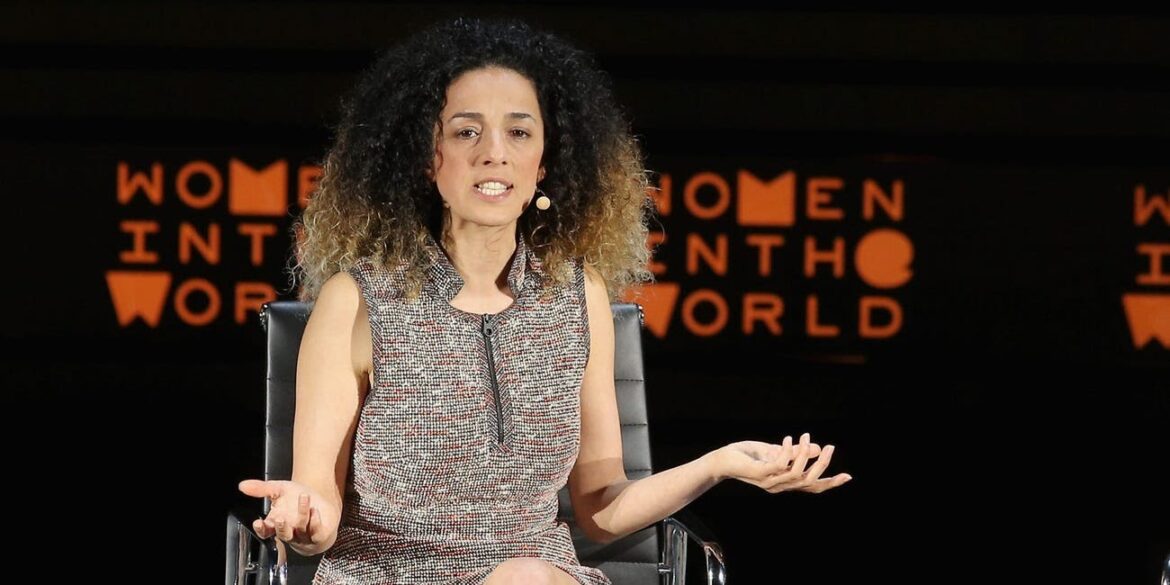 An Iranian-American journalist, author, and political activist, Masih Alinejad, in an interview with National Union for Democracy in Iran (NUFDI) said that Afghan women are extraordinary, that want to raise their voice and do not need any advice from the West.

Mrs. Alinejad added that there are people in the US and Norway that call themselves feminist and liberal, but negotiate with Taliban a barbaric and terrorist group. Adding that negotiation with a terrorist group leads to their recognition.

Masih Alinejad added that Afghan women are against compulsory hijab.

Earlier she had warned if the West recognizes Taliban, they will suppress Afghan women at home.

The news comes as after Taliban’s domination, Afghan women and girls have repeatedly protested against Taliban’s restrictions imposed on women.

Saleh: The CEO of Maiwand Bank is in custody, Taliban appointed a Pakistani expert as head of this bank