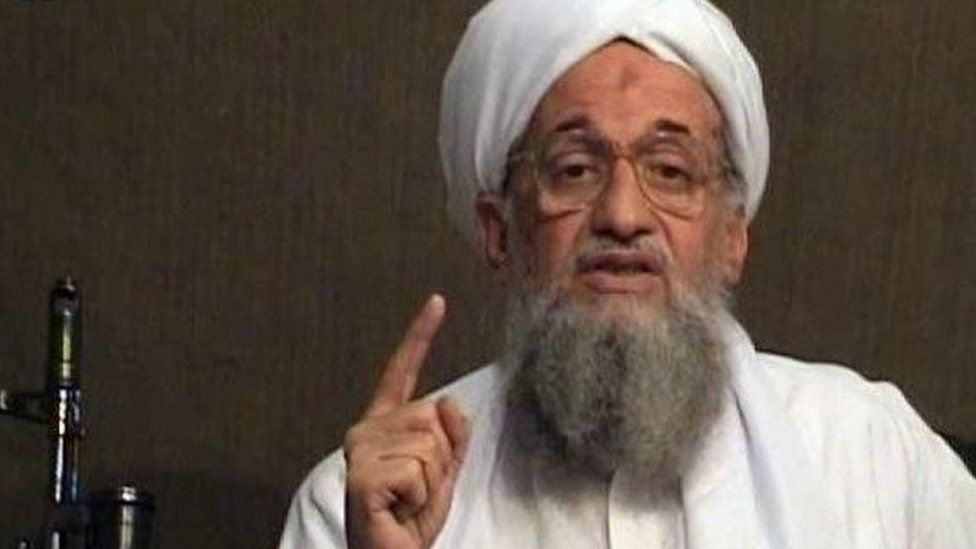 The US warned its citizens traveling overseas of possible retaliation by al-Qaeda and its supporters after the organization’s leader was killed in a US drone strike in Kabul.

In a Worldwide Caution Update, the US Department of State said it believed “there is a higher potential for anti-American violence given the death of Ayman al-Zawahiri on July 31, 2022.”

“Current information suggests that terrorist organizations continue to plan terrorist attacks against US interests in multiple regions across the globe.”

“As terrorist attacks often occur without warning, US citizens are strongly encouraged to maintain a high level of vigilance and practice good situational awareness when traveling abroad,” the department added in the update.

The al-Qaeda leader killed in Kabul in a US drone strike.