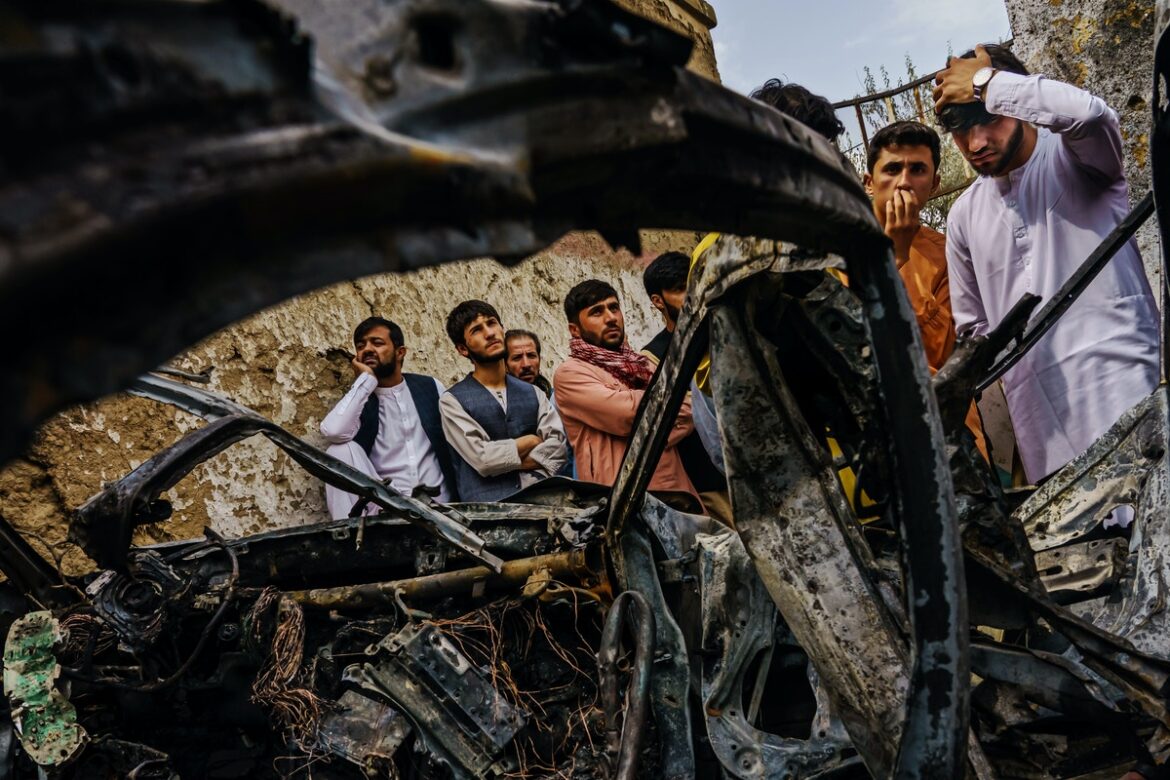 Pentagon has decided no to punish the US troops who carried out a deadly drone attack on a house in Afghanistan,  the New York Times and several US news outlets reported on Monday.

The New York Times citing an unidentified senior Pentagon official said that the US Defense Secretary, Lloyd Austin, recommended by two US military commanders no to punish them, and he decided to do so.

The US forces on their withdrawal carried out a drone attack on a house and as a result 10 civilians killed, that 7 of them were children.

The military initially defended the strike, but ultimately called it a tragic mistake.