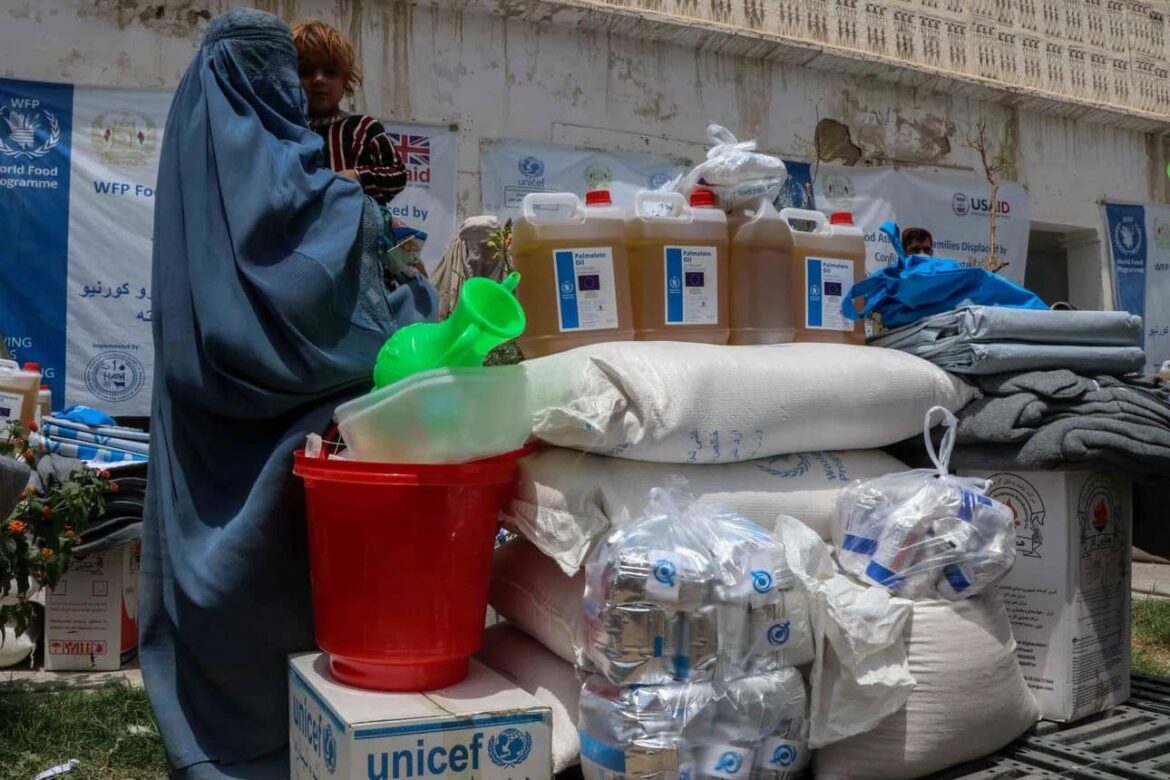 Head of the Badakhshan department of information and culture, Moazuddin Ahmadi, says that the report of Daily Mail on stealing Australian food aid by Taliban is baseless. He adds that foreign news agencies want to defame the Taliban fighters.

Whereas Daily Mail reported that Taliban fighters pulled guns on UN aid workers and took off with 3.7 tonnes of Australian flour meant to be delivered to some of Afghanistan’s poorest families as the war-torn country faces a catastrophic famine.