Taliban are a serious threat to the world, China, Russia and Pakistan will regret supporting Taliban: Ahmadinejad 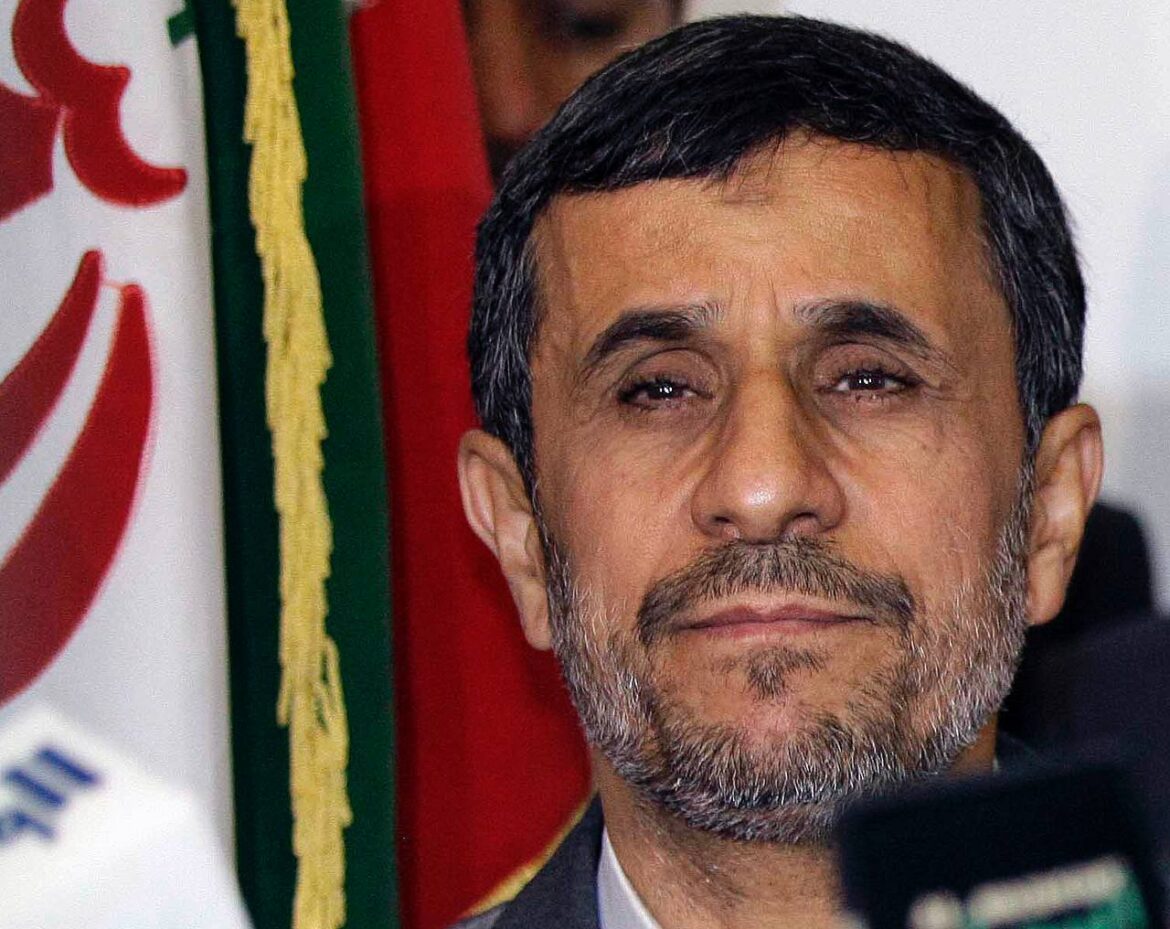 Former President of Iran, Mahmoud Ahmadinejad, in an exclusive interview with Aamaj News says that Taliban are neither a religious nor an ethnic movement, adding that religion is not compatible with weapon.

According to former president of Iran, a group which wants to rule people by force, will be a serious threat to the whole world.

Mr. Mahmoud Ahmadinejad believes that Taliban were supported by the USA, and trained in Pakistan, stressing that China, Russia and Pakistan will regret supporting Taliban.

He emphasizes that Taliban are against the people’s voice, and whether in “Faryab, Panjshir” or other places in Afghanistan people using the opportunity raise their voice, Taliban will oppose.

Former Iranian president adds that ISIS and Al-Qaeda are rapidly organizing in Afghanistan, and whenever they are ready, they will be a serious threat to Afghansitan’s all neighboring countries.

Mr. Ahmadinejad calls the occupation as the biggest problem of Afghansitan.

Ahmadinejad also says that people in Afghanistan do not like to live in such conditions. In Panjshir, not for now but in the future, movements will be expanded which will affect the future equations.

China will never interfer in the internal affairs of Afghanistan: Wang Yu