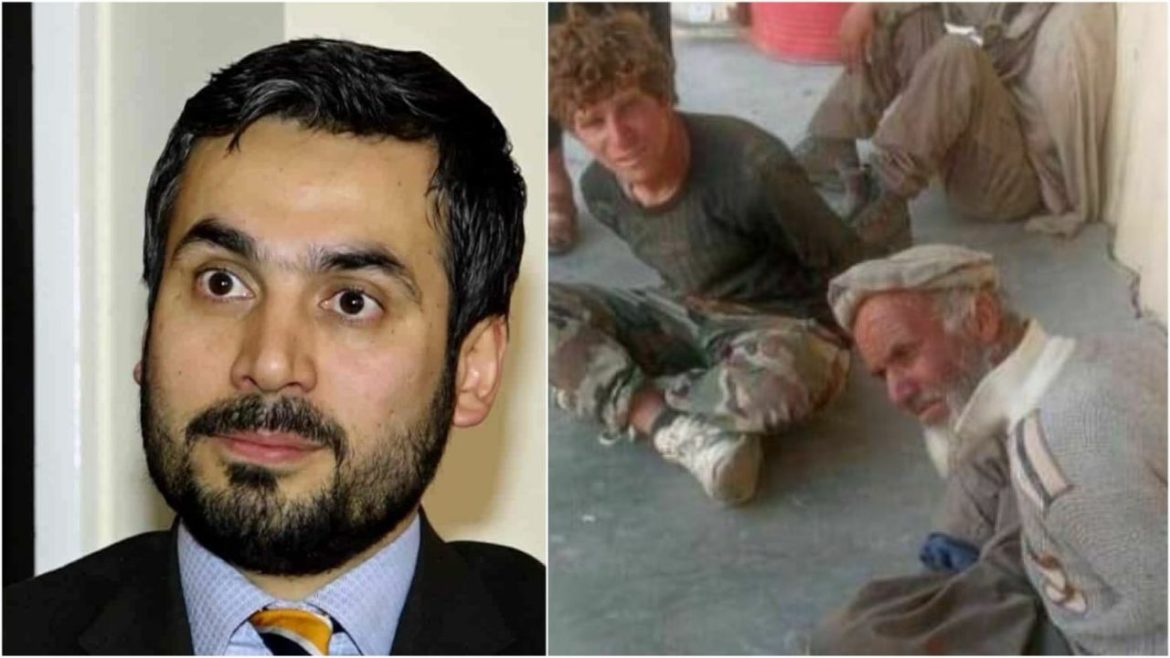 Spokesman of the National Resistance Front of Afghanistan, Sibghatullah Ahmadi, criticized the UNAMA for not calling the Taliban as violators of human rights.

“We demand that UNAMA fulfil its obligations of not only being “concerned” but also gaining the courage to name the Taliban, condemn their crimes and call on the UN security council to take immediate action.”

The clash between Taliban and Pakistani border police