Reactions to the White House’s decision: “Today was a bad day for Afghans” 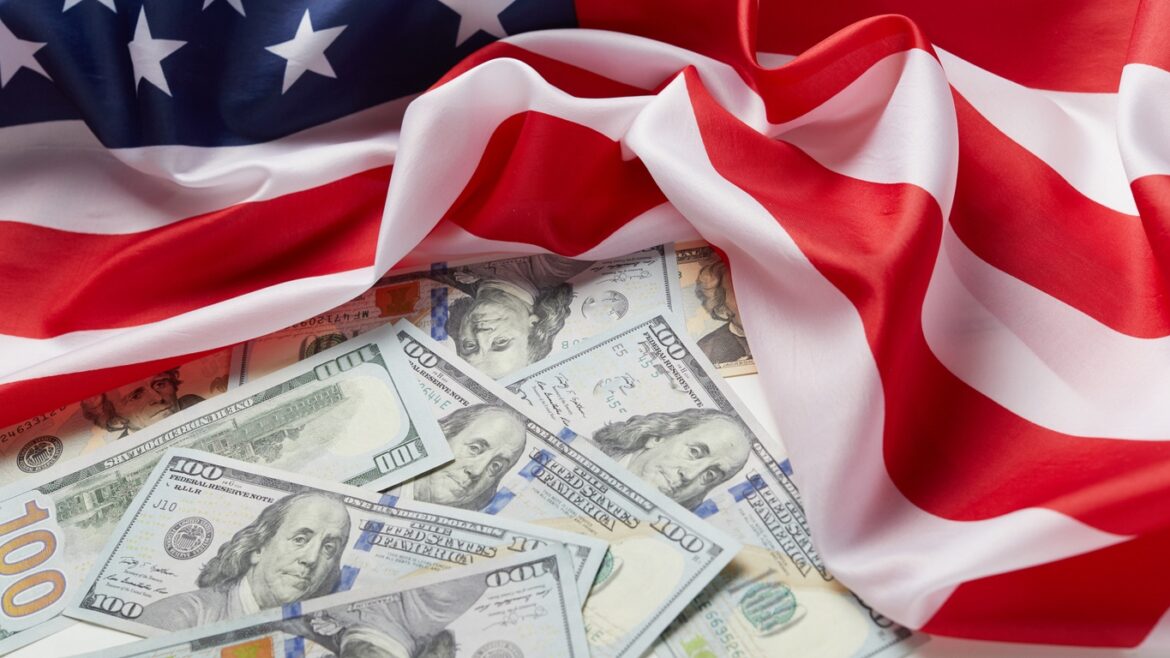 The US president, Joe Biden, signes an executive order according to this order $7 billion of Afghan frozen assets will be distributed for humanitarian assistance in the country and to victims of the September 11 terror attacks.

Lots of people inside and outside of Afghanistan reacted to the decision of Joe Biden.

Human Rights Watch said if the decision be implemented, it will create a problematic precedent.

Human Rights Watch said that reserves belong to Afghans, and must be given to them.

The U.S. Special Envoy for Afghan Women, Girls, and Human Rights, Rina Amiri, without directly addressing the issue said that “today was a bad day for Afghans.”

But the US special envoy for Afghanistan, Thomas West, said the  “executive order is part of an effort to preserve a substantial portion of Afghanistan’s reserves to support the needs of the Afghan people.”

The US Secretary of State, Antony Blinken, said the order is for the benefit of Afghan people.

Barnett Richard Rubin, an American political scientist and a leading expert on Afghanistan, said that the world’s richest country has decided to rob the world’s poorest country in the name of justice. He added, “a fitting end to the War on Terror.”

“As time passes by since the fall of Kabul to the savage Taliban, the famous Persian prover (because of an ill-fated, Rome burned) becomes more understandable. The poorest people in the world have fallen victim to the actions of this evil group,” spokesman of the National Resistance Front reacted.

Head of the Afghan Women’s Aid Foundation in Netherlands, Golchehrah Yeftali reacting to this issue asked, “Why did the US President give the money of the orphans and widows of Afghanistan to the victims of 9/11, 2001, when except for a few Arab terrorists, but one Afghan citizen was not involved in this incident.”

Former Afghan finance minister, Khalid Payenda, in a series of tweets said if we spend all that money honestly, what will we do after several months?

He added, several months later when Afghanistan’s currency devalues, how we can deal with inflation?

Former head negotiator of Afghan peace talks, Mohammad Stanekzai, also reacted to the order of president Biden, he said, the ones who carried out September 11, attacks must pay ransom, not Afghans. He emphasized that these reserves belong to the Afghan people.

He asked who will pay ransom for thousands of Afghan “martyrs and wounded people”?

Head of the former President Hamid Karzai’s office , Karim Khurram, also wrote, “Afghanistan’s reserves are to stabilize our money; they are neither for humanitarian aid nor for the false compensation of anyone.”

Mr. Khuram added that Biden’s order could turn Afghanistan into a stateless and hungry land and destroy its economy, he added maybe Biden wants that.

He stated that it is the duty of the Taliban to prevent this tragedy, and must not be unintentionally involved in this issue.

With the fall of the former government, about $ 9.5 billion of Afghanistan’s assets were frozen. Joe Biden has issued an executive order allocating $7 billion of central bank reserves to humanitarian aid as well as to the victims of the 9/11 attacks.

During the night Taliban attacked on Eng. Mohammad Khan’s house, killed his son and wounded his aged spouse: Saleh