Letter of 60 activists to the UN chief: The crimes against Tajik community must be ended 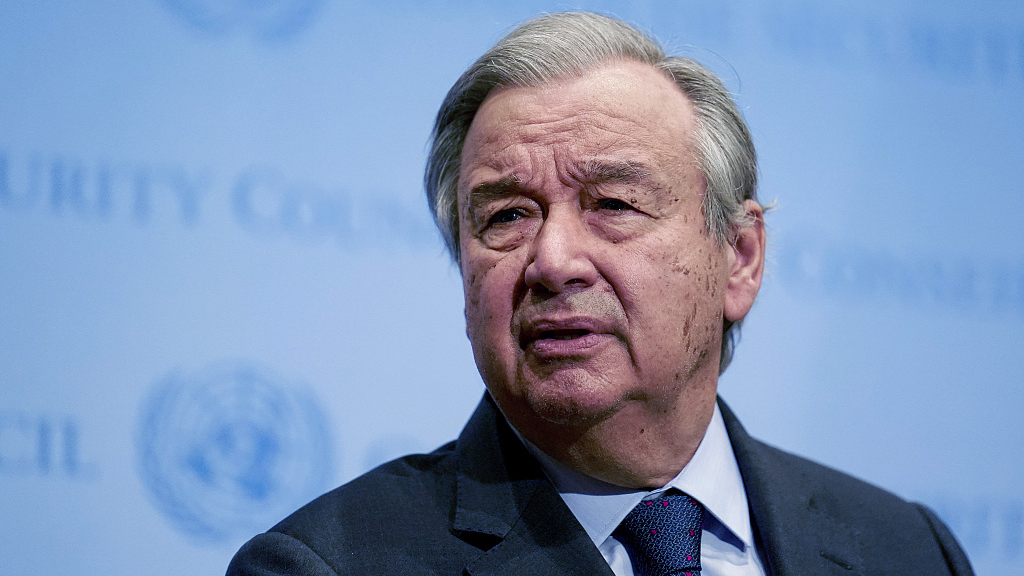 Sixty human rights activists and academics from Afghanistan and in international level in an open letter to the UN Secretary General, Antonio Guterres, urged the organization to take action to stop war crimes against humanity specially “Tajik community.”

The activists have expressed their concerns over the violent acts of Taliban against “Tajik community” in areas as Panjshir, Andarab, Khost district in Baghlan, and Warsaj district in Takhar.

The letter adds that according to the evidence Taliban have resorted to summary execution, hostage taking, arbitrary arrests, setting fire on houses, enforced displacement, and torturing of civilians.

The letter referring to some reports reiterates that Taliban have arbitrarily arrested, searched houses of Tajiks and harassed them, particularly in Panjshir.

But Taliban repeatedly have rejected the claims of arresting, torturing and killing of civilians.

The letter urges Guterres to explicitly condemn war crimes and crime against humanity in Panjshir, Andarab and Takhar based on international law.

The letter citing the witnesses adds that people flee their houses, and are not permitted to bury their beloved ones’ dead bodies.

Writers of this letter have urged the UN chief to provide the opportunity for sending humanitarian assistance to Panjshir, Andarab and Takhar.

They also urged the UN to conduct an immediate investigation, and hold the UNSC meeting regarding the targeted killings of Tajiks in Panjshir, Baghlan and Takhar.

Taliban condemn the comments of BJP spokeswoman, as the party suspends the official

Resistance forces have presence in most parts of Afghanistan: NRF