Afghansitan will become another Somalia, Yugoslavia, or Medellin 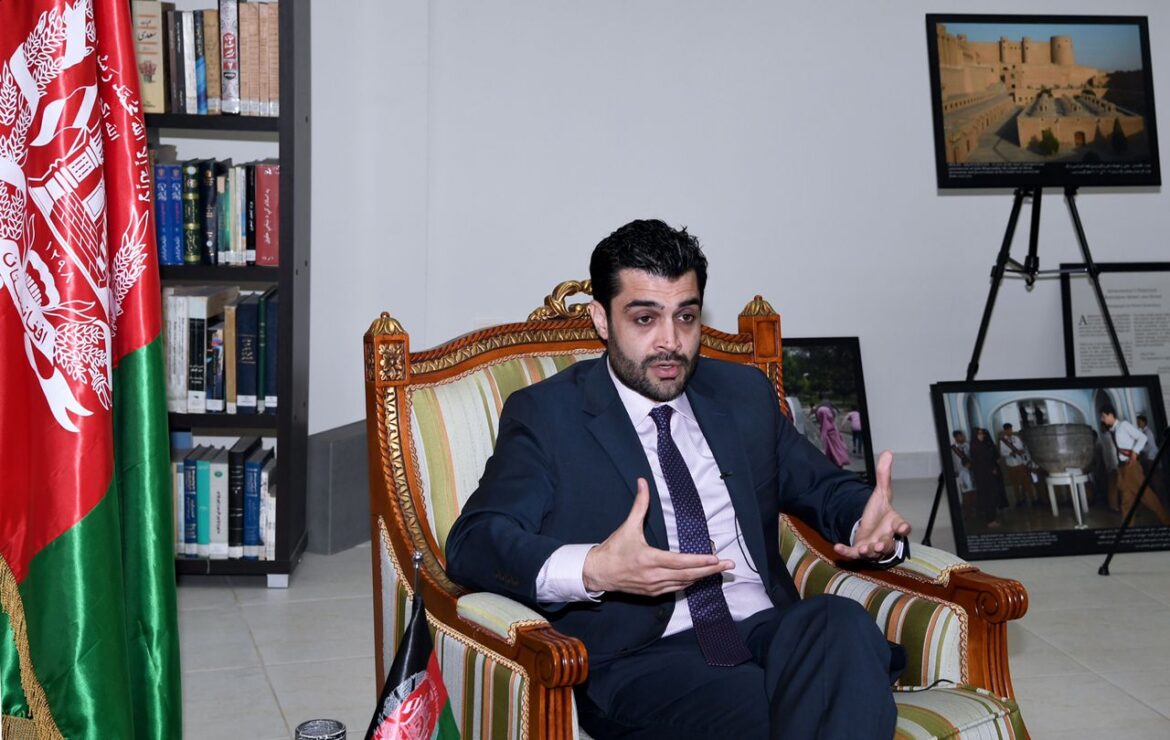 Afghansitan’s former ambassador to UAE, Javid Ahmad, in an article to Atlantic Council says there is the possibility that Afghansitan becomes another Somalia, Yugoslavia, or Medellin.

Mr. Javid Ahmad points that after Taliban’s domination, other militants are reorganizing themselves, additionally the ethnic tensions have arisen and the economy paralyzed, plus narcotics production level have expanded, too.

He adds that Taliban implementing their own restrictive policy, are leading the country to become another Somalia, Yugoslavia or Medellin, saying, “the new rulers have instituted a so-called “Taliban First” policy, in which they claim the war spoils with a vengeance, use repression as a compliance tool, and quash all representative values at will. With no regional consensus on the way forward, the mixed dangers of Afghanistan morphing into another Somalia, breaking into a loose confederacy of statelets like the former Yugoslavia, or becoming the next drug-replete Medellin is not a distant possibility.”

He says that Taliban are playing a double-game in and outside of Afghanistan, they use unfolding humanitarian catastrophe as a tactic for international engagement, diplomatic recognition, and financial support, but inside Afghansitan they continue their martial exploits to enrich themselves.

Afghansitan’s former ambassador to UAE emphasizes that disperate Taliban factions still play a silent role with their foreign terror partners like Al-Qaeda, and it is important to maintain constructive pragmatism to deal with Taliban.

A special survey of Aamaj News and Rumi Academy among Afghans in foreign countries found that 94% have a negative view of the Taliban’s four-month rule and only 4.8% have a positive view.

The NRF is the last remaining ally resolved to fight against terror groups in Afghanistan, an American scholar says