Over a million Afghan fled the country as Afghansitan’s economy collapses: The New York Times 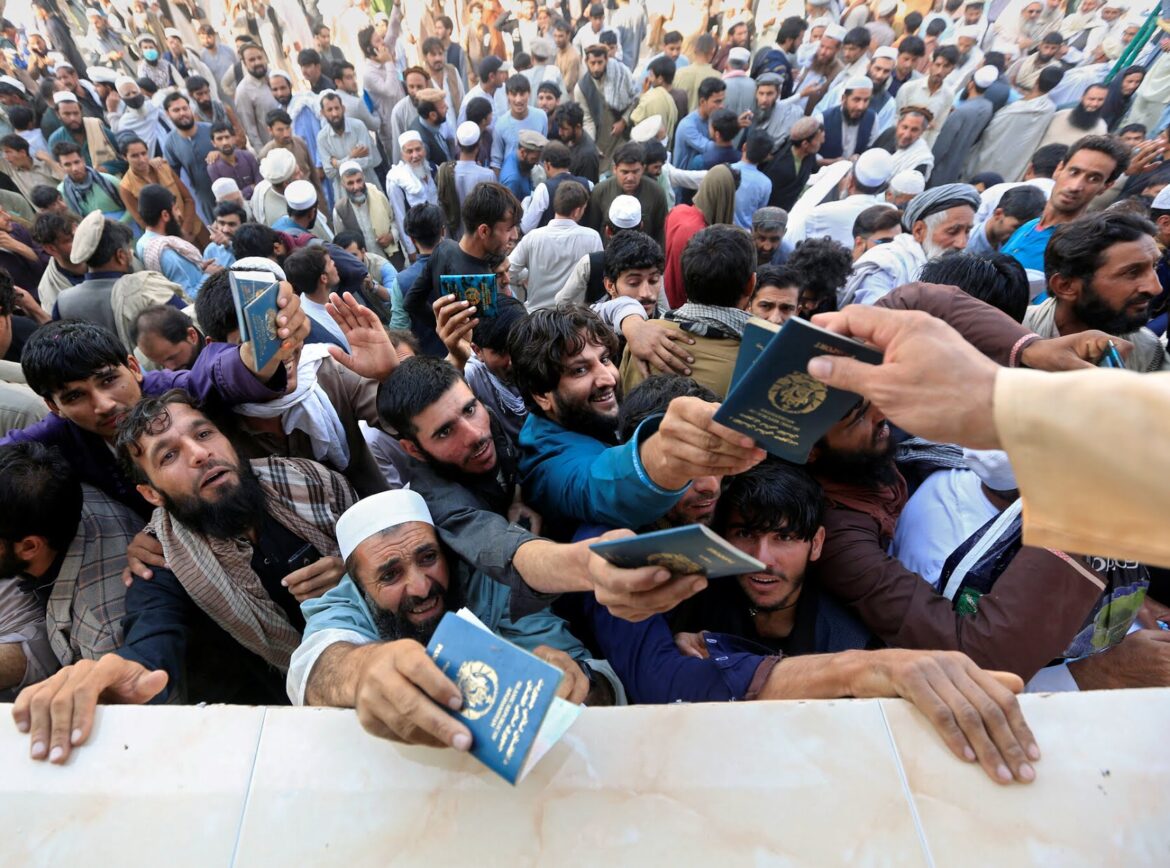 The New York Times quoting the migration researchers reported that following recent changes in Afghanistan and economic crisis thousands of people have fled the country.

The report reiterates that more than a million Afghans in southwestern Afghanistan alone have set off down one of two major migration routes into Iran from October, 2021 to the end of January, 2022.

The New York Times quoting aid organizations estimate, wrote that around 4,000 to 5,000 people are crossing into Iran each day.

It is mentionable that after Taliban’s domination in Afghanistan the level of poverty, unemployment and hunger has increased.

Poverty and unemployment are two main causes that people leave the country.

The US Treasury Department: Intl banks can transfer money to AFG for humanitarian purposes