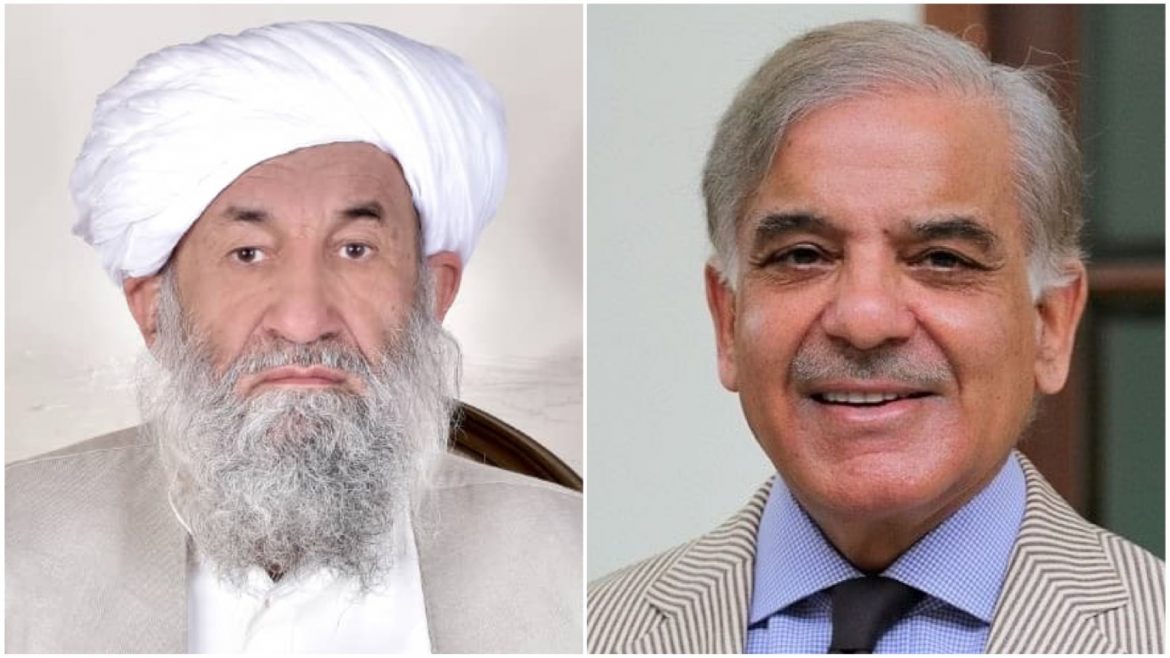 “On behalf of the government and people of Afghanistan, let me extend my heartfelt congratulations to you on your appointment as the 23rd Prime Minister of the Islamic Republic of Pakistan,” Dawn News Agency reported quoting the statement of the Taliban prime minister.

“It is worth mentioning that, on behalf of the Islamic Emirate of Afghanistan, I would like to assure you that good and comprehensive relations between the two brotherly nations and the Muslim neighbouring countries would be further enhanced and strengthened,” Mullah Hassan said.

Prime minister of Pakistan concluded his message wishing the prosperity and well-being of the people of Pakistan.

The message while has been sent that few days ago Pakistan carried out airstrikes in Afghanistan soil in Khost and Kunar, which resulted to death of 40 civilians.