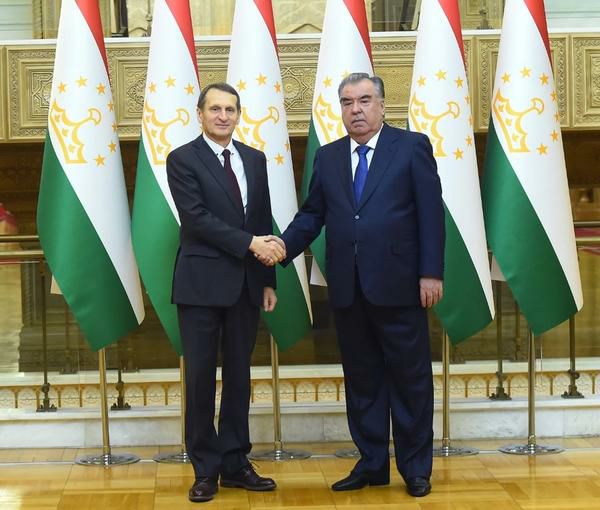 On Tuesday, November 22, Tajik President Emomali Rahmon received Sergei Naryshkin, Director of the Foreign Intelligence Service of Russia, and both sides discussed the issue of Afghanistan and stressed the importance of further strengthening of interaction in jointly combating terrorism, extremism and transnational organized crime .

Both sides in a joint statement added that the issue of Afghanistan was the center of attention.

The statement read that both Russia and Tajikistan have agreed to have a military manoeuvre near the border of Afghanistan in coming year.

The news comes as after Taliban’s domination in Afghanistan, both Tajikistan and Russia have been the target of ISIS, though the Taliban repeatedly have said that they will not allow anyone to use the soil of Afghanistan against other countries.

Female lawyers in Afg beg to feed their children: US Envoy