UNDP: 97% of poeple in AFG at risk of falling below the poverty line this year 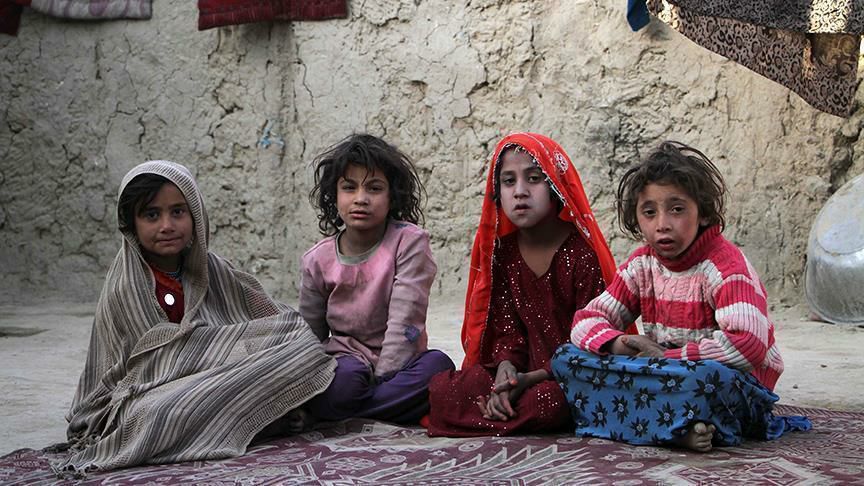 Save the Children citing the UNDP reported that 97% of population of Afghanistan are at risk of falling below the poverty line this year.

The report added that 18.9 million people (9.2 million children) are projected to face emergency or crisis food insecurity between June and November 2022.

According to this report 1.1 million children under five are acutely malnourished in Afghanistan.

Save the Children stated that 8 million children need support to access education in Afghanistan.

It is mentionable that economic, social and psychological situation of the people in Afghanistan have been ruined after Taliban’s takeover.

The world and humanitarian organizations have repeatedly expressed their concern regarding the status quo in Afghanistan.

[…] post UNDP: 97% of poeple in AFG at risk of falling below the poverty line this year appeared first on Aamaj […]