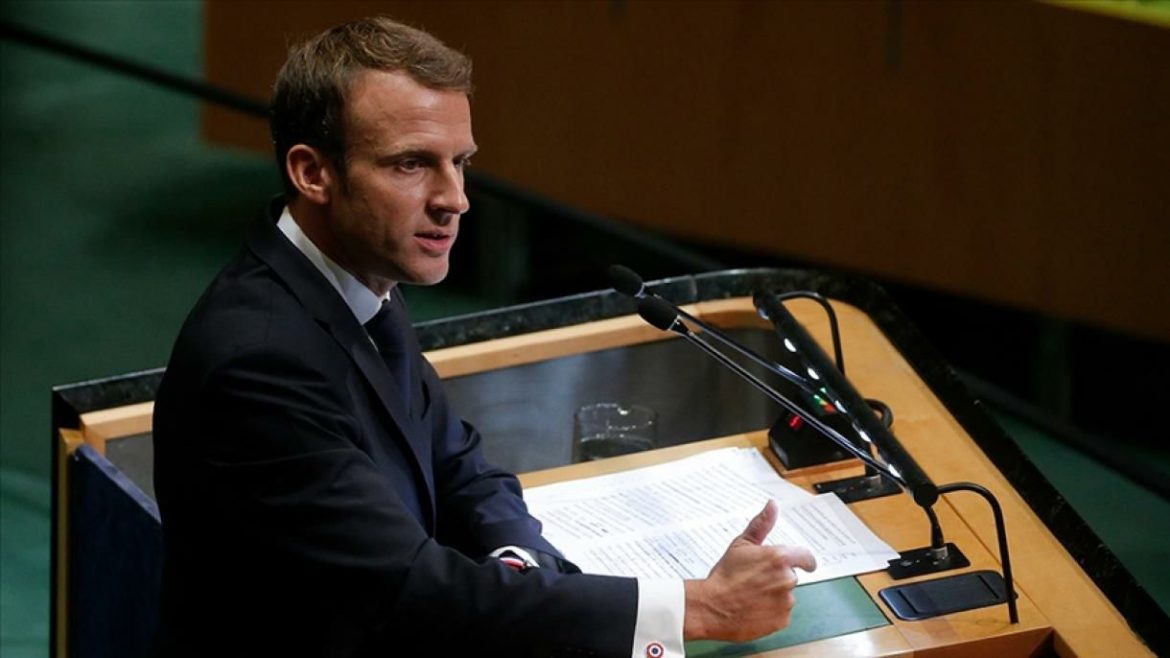 He at the UN General Assembly urged the world to pay attention on situation in Afghanistan, and emphasized that the world must have a common agenda to tackle famine in this country.

Mr. Macron in a part of his speech stated that the threat of terrorism is serious in the world, adding that the world has not been successful to uproot this phenomenon.

Additionally, Olaf Scholz, the chancellor of Germany urged the world that must not remain indifferent regarding the ban on girls’ schools by Taliban.