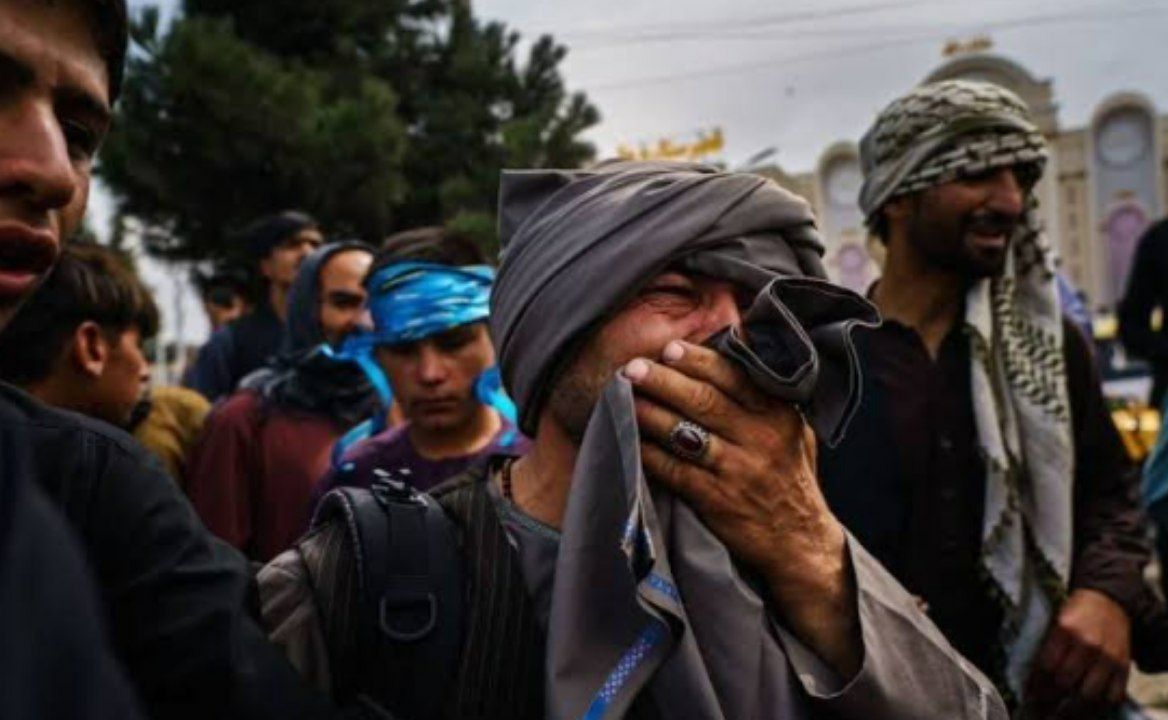 Gallup in its poll has announced that the continuation of 40- year conflict in Afghanistan has turned the country to the unhappiest one around the world.

The news comes as Afghanistan has been facing war, poverty and hunger for decades.

Last year, Afghanistan had been recognized as the saddest country around the world.

According to the Gallup, the countries as Finland, Denmark, Swiss, Iceland, Netherlands, Norway, Sweden, Luxembourg and New Zealand are the happiest countries in a row.

In this list the countries as Lebanon, Zimbabwe, Rwanda, Botswana, Lesotho, Sierra Leone and Tanzania are the saddest countries after Afghanistan.