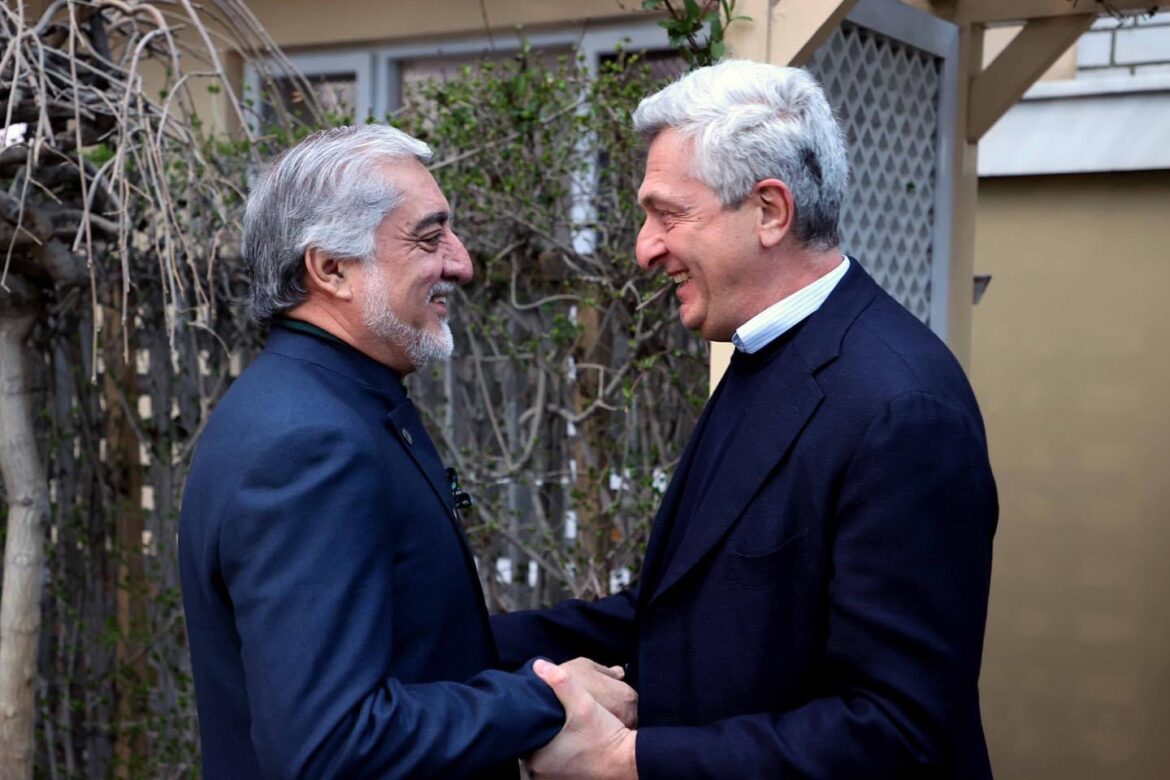 Today, former chairman of the high council for national reconciliation, Abdullah Abdullah, in a meeting with the UN High Commissioner for Refugees, Filippo Grandi, emphasized on further humanitarian support for the people of Afghanistan.

Mr. Abdullah said that humanitarian support must be increased at this critical time.

Abdullah added that Grandi’s travel to Afghanistan is the sign of the UN’s attention to the people of Afghanistan.

In the meantime, Filippo Grandi, said that he has come to Kabul to discuss challenges regarding the humanitarian situation in Afghanistan, and focus on people who are displaced.

According to reports 6 million people have displaced inside Afghanistan.