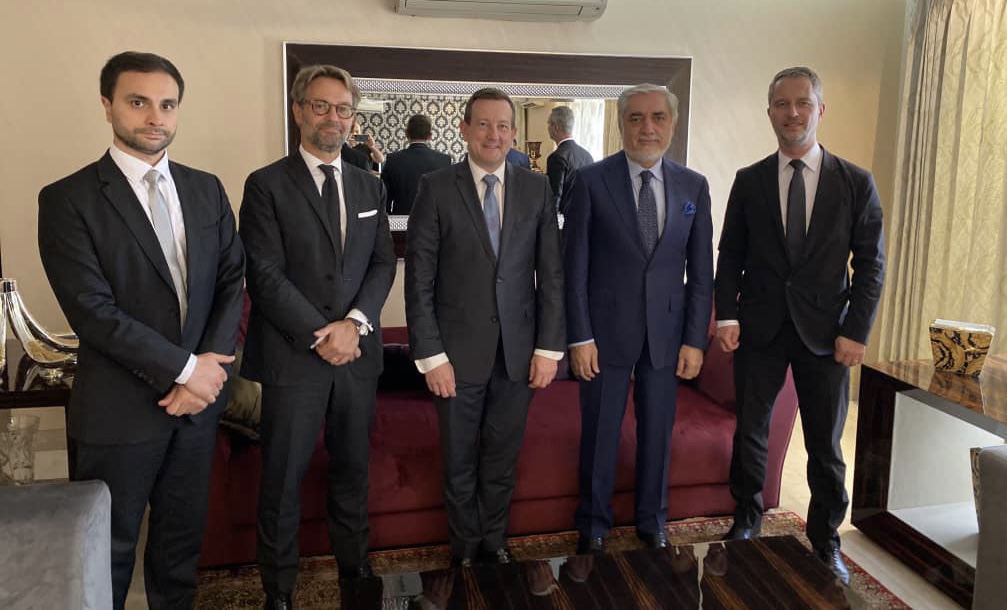 France ambassador in a tweet stated that they both discussed the situation in Afghanistan under the “Taliban regime” and the perspectives for the people of Afghanistan.

After several months, Taliban allowed Abdullah Abdullah to leave the country; he is in a foreign country right now.

Harassment and violence against journalists in Afghanistan continues: UNAMA