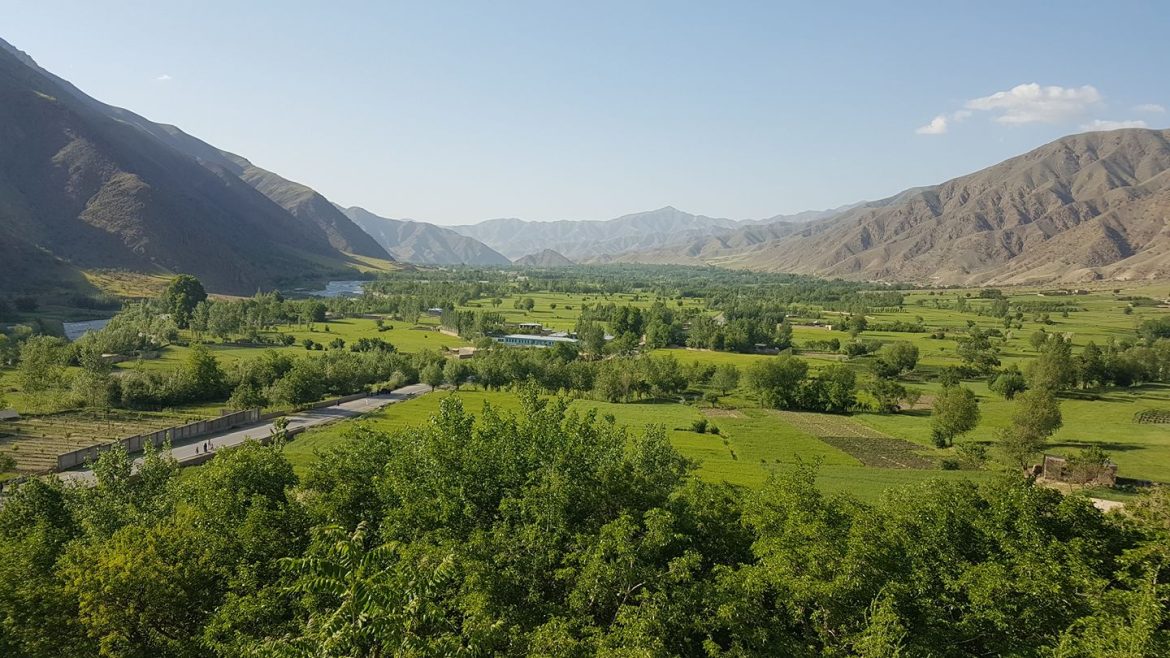 Local sources in Takhar told Aamaj News that last night Taliban after taking a young man named Mirwais out of his car, shot him. They added the young man was going to be engaged to a girl this week.

The sources added that Mirwais’ brother has been wounded by Taliban as well.

The news comes as last night in two different incidents 5 Taliban fighters killed and 6 others wounded by NRF forces in Takhar.

In the meantime, the sources added that after the incident Taliban have arrested several civilians accusing them of affiliation with the National Resistance Front.