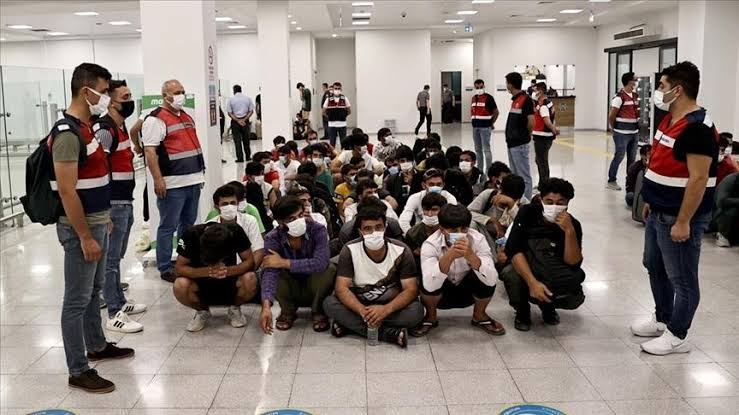 The Taliban controlled media outlets reported that a delegation of the Taliban ministry of refugee and repatriation has headed to Turkey to address the situation of refugees there.

Bakhtar News Agency reported that the travel of the Taliban delegation while takes place that according to an association to support Afghan refugees in Turkey, the country has deported about 40 thousand refugees in past seven months.

According to Bakhtar News Agency, deputy of the Taliban ministry of refugee and repatriation, Mohammad Arsala Kharouti, said that they have not reached an agreement with Turkish officials in the meetings that they had.

He added that the Taliban urge Turkish government to observe the rights of refugees based on international laws and provide them with the facilities.